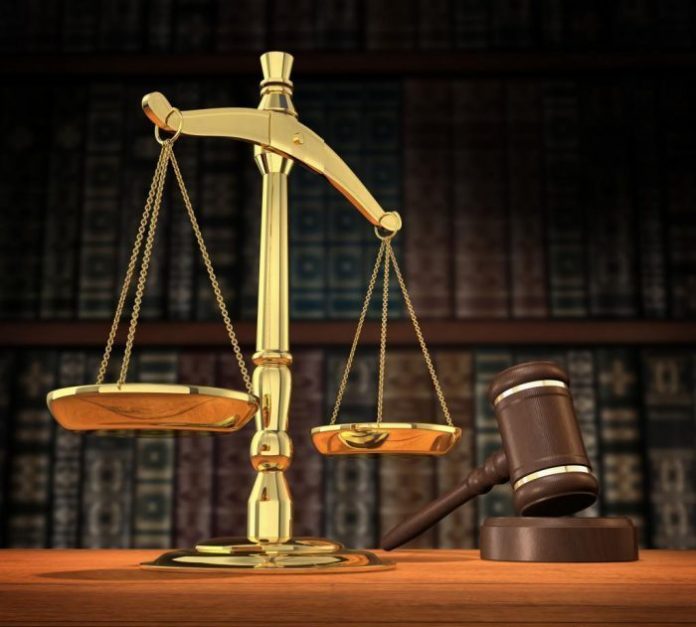 Salisu Musa Jahun of Magistrate Court sitting in Ringim Local Government Area of Jigawa state has on Friday sentenced 44 commercial sex workers and their 17 customers to various months of imprisonment.

The charges drafted by the State Hisbah Committee indicated that the defendants which include 44 females and 17 males were arraigned before the court on two-count charges of prostitution and causing public unrest.

Bauchi Shariah Commission To Send Sex Workers Back To Own States

While the 17 men convicted were sentenced to a five-month jail term or fined N 25,000 each. The convicts have also signed an agreement that the court should double its judgment whenever they were re-arrested on similar offences.