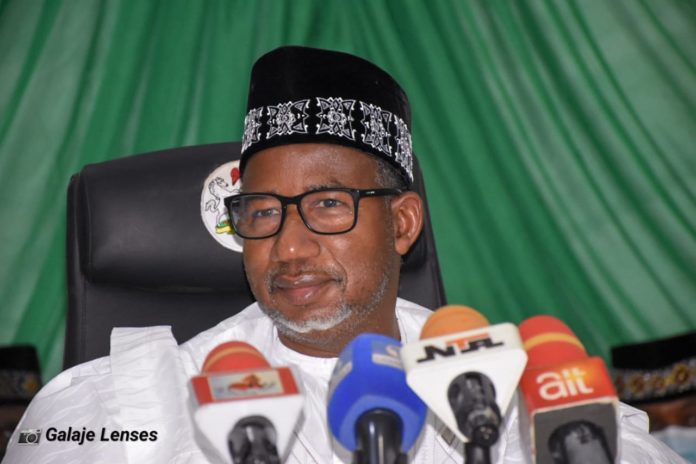 Filled with rage and disillusionment after being defeated at the 2023 presidential primary elections of the Peoples Democratic Party, PDP Governor Bala Abdulkadir Mohammed vetoed the construction of an outpost police station in Yelwan Tsakani after a communal clash consumed three lives in the community.

Last Saturday, the day that the PDP conducted its presidential primaries in which the governor is a contestant, the residents of Yelwan Tsakani could not close their eyes for routine rest throughout the night as gunshots held sway of their ears.

While he was addressing voters who would later fail to vote for him, Bala Mohammed ordered a 24hrs curfew on the community through his Chief of Staff Government House, Dr Aminu Hassan Gamawa.

WikkiTimes learnt that Bala Mohammed, reeling from the pains of his unexpected defeat, rushed to the conflict scene coming straight from the airport.

“We did not do it to make you suffer, it is for our collective good. We will closely monitor the situation and review it appropriately,” the governor said.

However, the communal clash emanated from a clash between youth groups of Anguwan Taya, and Yalwan Tsakani. It later escalated to other parts of Yelwa killing three persons and over five houses burnt.