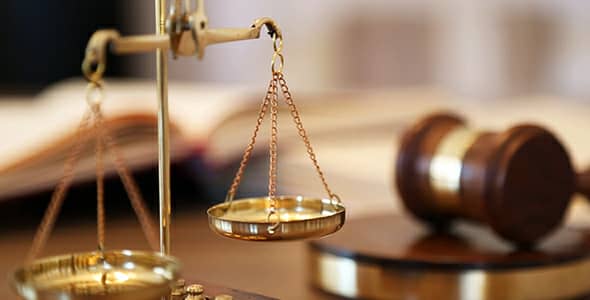 An Abeokuta magistrate has sentenced two minors for stabbing a boy to two years imprisonment at a Juvenile Corrective Center.

Magistrate Olajumoke Somefun while delivering judgment on the matter said despite the denial of the two count charge labelled against the defendants, the prosecutor in the case proved to the court beyond a reasonable level of doubt that the accused were guilty of the charges.

Read:‘Who Guided You Into The Witness Box?’ — Adamawa Judge  Asks Commissioner Who Feigned Blindness In Courtroom

She said that the accused would be at Borstal Home Correctional Centre for 24 months without a fine option.

ASP Olakunle Shonibare told the court that the boys committed the offence on April 19, at about 10 am at Railway, Lafenwa area of Abeokuta.