Saifullah Muhammed, a Gombe-based man has narrated how a fraudster swept away N31,000 from his First City Monument Bank (FCMB) account and borrowed an additional N5,000 using the same account.

On July 26, the victim received a call from an unknown person who feigned to be an official of the federal government in charge of the COVID-19 relief fund. According to the caller, Muhammed had been selected to benefit from the scheme.

READ: N26,800 Vanished from Businessman FCMB’s Account. The Bank Says Nothing Could Be Done

To claim the grant, he instructed Muhammed to send a one-time password that he would receive later after the call. The victim said he was also advised not to inform his bank of the conversation.

Shortly after the caller hung up, Muhammed received a text message containing a six-digit code, which he sent back to the “fraudster” as instructed.

“I tried blocking the account using USSD code the moment I realised I was scammed, but it didn’t work out until they debited the amount,” Muhammed said.

He would later visit the bank on August 2, to complain about the fraudulent transaction but the customer care agent told him he could neither retrieve the money nor hold the scammer to account for the loan.

“They said if it were not a meager amount, they would try and do something, but since it’s just N5,000, I have to pay back the loan,” he added.

When asked, he confirmed that he did not report the matter to any authority and he currently does not have access to the account as he has to refund the loan before he can use it.

WikkiTimes contacted FCMB via email, but the message was not delivered as it shows that the email has been blocked. 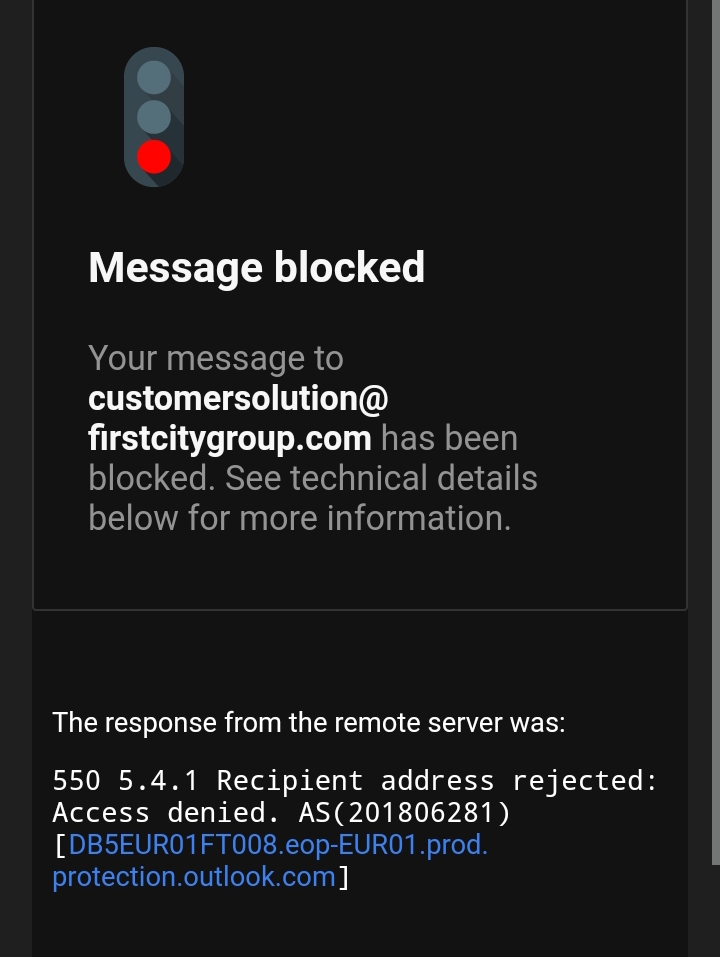 Also, phone call attempts to reach the bank’s branch in Gombe were fruitless as the number was not reachable at press time.

WAEC: Agencies Must Hold Citizens In High Esteem, Responsible To Them – Osinbajo

Inside Yobe Community Where Sick Persons, Pregnant Women Are Taken to Hospitals on Wheel Carts, Donkeys