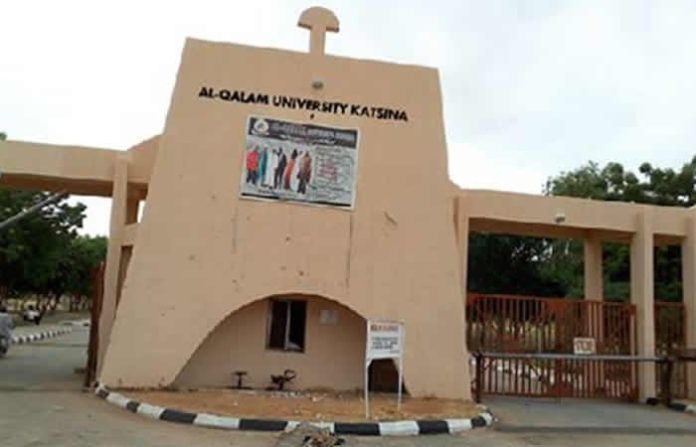 Al Qalam University, Katsina has dispelled bomb attack rumours making the round on social media, describing it as “unfortunate, unfounded, fake and misleading.”

This is contained in a statement signed and issued by the head, of public affairs of the institution, Akilu A.  Atiku.

The statement read in part, “What happened was that the tyre of a moving truck along Dutsinma Road busted around 8.30 pm but mischief-makers capitalised on the incident to spread the rumour about the bomb blast inside the University.”

The university called on the general public to disregard the fake information.