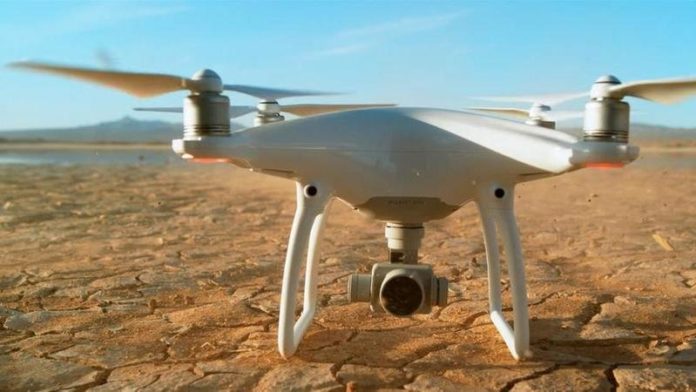 Aliyu Hameed, a resident of Obeiba in Ihima Local Government Area of Kogi State, has carved a niche for himself in the technology space by inventing a local drone capable of spying, mapping, land survey and filming aerial videos.

This amazed Yahaya Bello, the state governor. But his presidential ambition puts Hameed’s fame on hold. The ideation started when Hameed was younger. Now the 22-year-old talent said he felt fulfilled flying the drone in 2021 even with no formal expertise in engineering. Hameed is a secondary school leaver who, due to financial constraints, could not further his education at a tertiary institution.

“It took me two years to source money for the electronics needed to fly the drone,” Hameed told WikkiTimes, adding that 2021 was a breakthrough for him.

Unlike automated drones, Hameed has the remote control of the locally made drone. “This device is different from that normal drone because it is a homemade device,” he said. “I control  how it works, unlike the drone that has been programmed already.”

The young talent’s fame spread to governor Bello, after Jatto FM, a sub-urban radio station in Okene, interviewed him (Hameed). A few months after, Hameed keeps anticipating a response from the governor.

“Kogi governor has sent people to come and see my works and they even take my videos but since then I did not hear from them,” he said, praying God comes through for him.

Mohammed Bello, one of the delegates sent by governor Bello told WikkiTimes that the team met with Hameed, recorded him and sent the video to the governor.

“I sent his video to the governor and he asked me to send the boy’s name and number, which I did. But his presidential ambition has kept him busy since then,”. Bello said.

Apart from the drone, WikkiTimes learned that Hameed had invented other devices such as a robust and remote-control car.