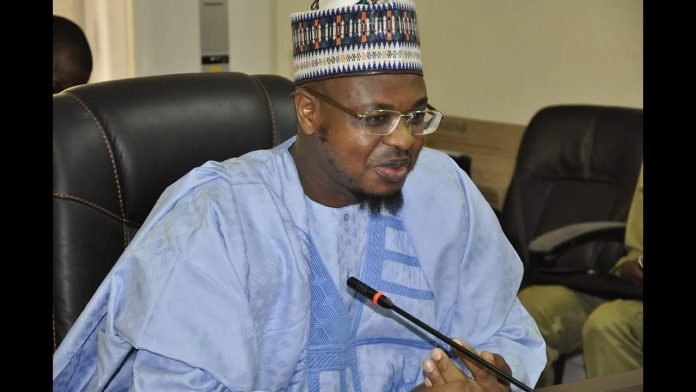 The Academic Staff Union of Universities, ASUU has declared the professorship of the Minister of Communications and Digital Economy, Isa Pantami as illegal and a charade.

The decision was reached by the National Executive Council at a meeting held on Sunday night, while the President of ASUU, Emmanuel Osodeke, announced it at a press conference on Monday.

“You cannot be a minister and a lecturer in a university. It is an encouragement of illegality.

Pantami has to quit as a minister and be tried for doing double jobs within the same federal system. He is not qualified. Pantami should not be treated as a professor.”

Pantami alongside seven academics in September 2021 was promoted by the Federal University of Technology, Owerri to the position of a professorship at the council’s 186th meeting.

The decision of FUTO was condemned as the minister was not teaching in the university and his highest academic attainment was reportedly a lecturer before he ventured into politics.

WikkiTimes recalled that the Academic Staff Union of Universities, ASUU branch of the Abubakar Tafawabalewa University Bauchi, ATBU has dissociated itself from the controversial appointment of Dr Isa Ali Ibrahim Pantami, Minister of Communication as a professor by the Federal University of Technology Owerri, FUTO.