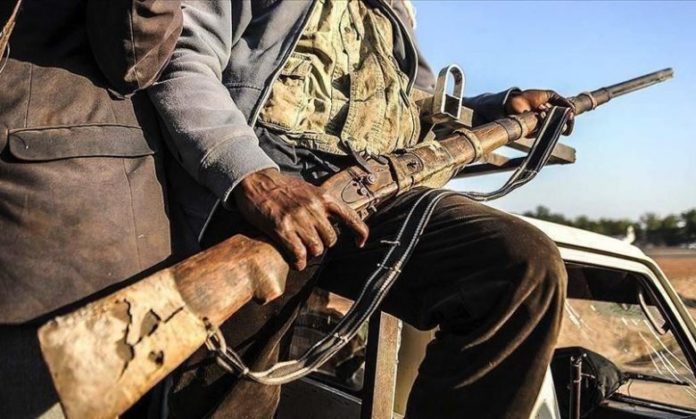 Gunmen locally known as bandits have reportedly abducted an unconfirmed number of residents in Zurmi township of Zamfara State.

The attackers disrupted the village atmosphere Thursday evening, shooting sporadically to scare away residents before proceeding to kidnap some.

Sources in the village said the bandits did not kill anybody. “They clearly wanted to abduct the villagers,” a source said.

The attack came a week after, the terrorists killed five residents and injured several others in Magazu village of Tsafe local government area of the state.

On May 8, 48 villagers were murdered in various villages under Bakura local government.