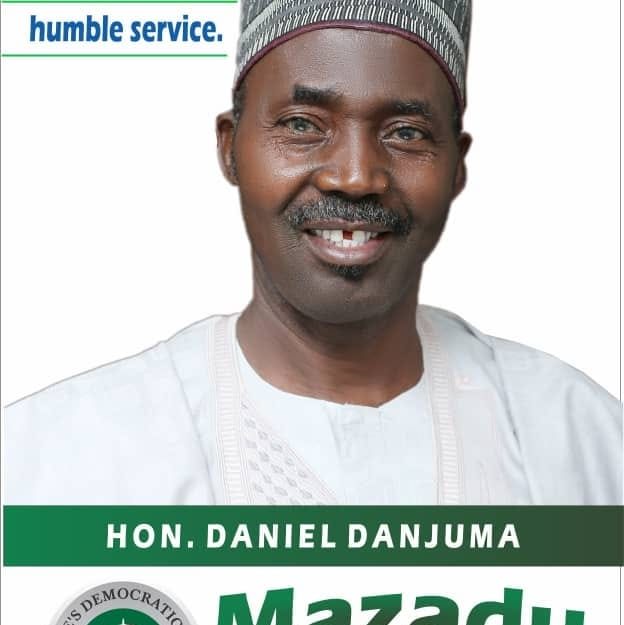 Tafawabalewa local government area of Bauchi State has asked workers to be punctual at their designated duty posts.

The headquarters of Tafawabalewa local government was relocated to in 2011 Bununu after a series of civil unrest in Tafawabalewa town.

The Chairman said that the local government will only pay workers who are very punctual at their duty posts monthly salaries.

He regretted the poor and negligence of the junior staff of the local government toward their responsibilities, which he said is affecting the effective running of the administrative functions of the council.

Mr Mazadu directed all heads of units and sections to open attendance registers to checkmate absenteeism which has become rampant among the staff of the local government.

He said the attendance will strictly be used to pay salaries, insisting that any staff who failed to score the needed attendance should have themselves to blame.