Be Fair To All Sides, ICPC Chair Tells Journalists. 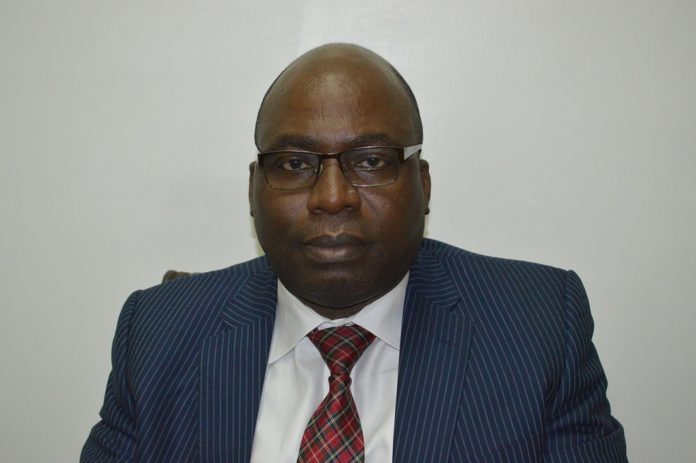 THE Chairman of the Independent Corrupt Practices and Other Related Offences Commission (ICPC), Bolaji Owasanoye, says media practitioners should be fair at all times in their reporting.

Owasonoye said this while welcoming participants virtually to a two-day training workshop for journalists organised by the ICPC at the Anti-Corruption Academy of Nigeria (ACAN), Keffi, Nasarawa State.

He appreciated the role of the media as enshrined in section 22 of the 1999 constitution, which according to him, can lead to development if well harnessed.

Owasonoye affirmed that Investigative journalism is essential  to  holding government to account.

“Investigative journalism is one of the growing arms of journalism with a potential to contribute not just to anti-corruption effort but to governance.”

He, however, accused some media houses of partisanship and urged all present to be fair.

“There are media outlets that are decidedly partisan, and they do not hide it, and there is freedom of association in any event; what I think the standard demand is to be fair to all sides.

He also blamed the systemic failure of the country for some of the difficulties faced by the Commission.

“We are in a system that is so highly vulnerable to manipulation”.

Also speaking at the event, the Provost Anti-Corruption Agency of Nigeria (ACAN). Olatunde Babawale, a Professor, said journalists as the fourth estate of the realm are strategic partners in the fight against corruption.

“Given its strategic position as the fourth estate of the realm in a democratic setting, the media is expected to be an instrument of transparency, probity and accountability in the society and a veritable partner in the war against corruption,” he said.

Meanwhile, the ICPC has faulted the global anti-corruption coalition, Transparency International, that rated Nigeria the second most corrupt country in West Africa.

In the 2021 Corruption Perceptions Index released by TI on Tuesday, Nigeria dropped five places, scoring 24 out of 100 points in the 2021 index.

Addressing journalists at the event, the Media Consultant to the ICPC chairman, Oluyinka Akintunde, gave a presentation on Nigeria’s global anti-corruption coalition assessment and said it was based on outdated data sources.

According to him, only five out of the 13 data sources used by TI were current, while eight others were based on 2017, 2018 and 2019, which were also used in previous years without taking cognisance of the actions or new developments in the country.

“Nigeria performed better under the African Development Bank country assessment, but TI has not explained why it stopped using the AFDB assessment.

“Transparency International will need to explain why the AFDB country policy and institutional assessment is no longer used for the country’s score in CPI. We must know that the fight against corruption is not about numbers but systems, “Akintunde submitted.