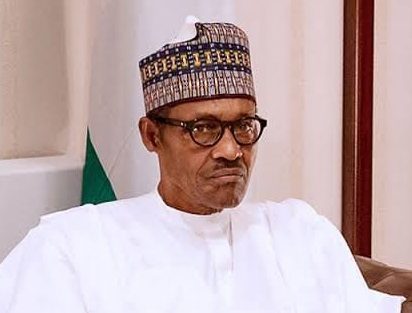 Alhaji Salihu Tanko Yakasai, the scion of Yakasai dynasty, and former controversial aide to Governor Abdullahi Umar Ganduje, has on Monday, accused President Muhammadu Buhari, and the ruling All Progressives Congress (APC) of betraying the trust of Nigerians.

Yakasai Jr., who addressed reporters in Kano, subsequently announced his exit from APC the party he joined in February, 2013.

Daily Independent reported that the former Director-General, Media and Publicity to Ganduje, was fired for allegedly telling truth to power while in office.

Yakasai lamented, “Regretfully, the trust and confidence we reposed in the APC (the government as well as the party) on two occasions (first and second terms) were betrayed.” He stressed, “If anything, things became worse in the second term.

The benefit of the doubt we gave the party in the first term vanished as we moved deeper into the second term.”

The tough-talking former DG Media to Dr. Abdullahi Umar Ganduje said, “Failure, our people say, is an orphan, especially when everyone recognises it as such. No one in his right mind wants to be associated with it.

But in the case of the ruling APC, those in power do not see themselves as having failed Nigerians.” Commenting further, Tanko Yakasai explained, “On the contrary, they perceive themselves as performing excellently.

They douse themselves in self-praise, self-congratulations, and self-centered behavior in public office. Many people in this country will rightly see their conduct as delusional.

“But the privileged ones in the office today hardly notice the reality surrounding the lives of ordinary citizens: no food, no potable water, no stable power supply, no jobs for the youth, no regular salary for public servants, no pensions and gratuity paid; no respect for government agreement with university teachers,” he said.

He added that “no control over inflation, no security of life and property, and no defeat of the stubborn insurgency in the North-East, with petroleum theft in the South-South becoming an existential threat to the entire nation.”

He stated, “But as I solemnly committed myself in December 2000 when I made my first entry into partisan politics over two decades ago, I will not just speak truth to power, I will try and live the truth that I speak no matter the cost.”

Tanko Yakasai disclosed that in the course of defending the ruling party, and government, “I survived arrows and bullets shot at me by evil forces in both the real and virtual worlds.

I am equally mindful of the campaign promises we made to the people as a party. I am fully aware of the fact that the APC leadership nationwide has fallen short of those promises.”