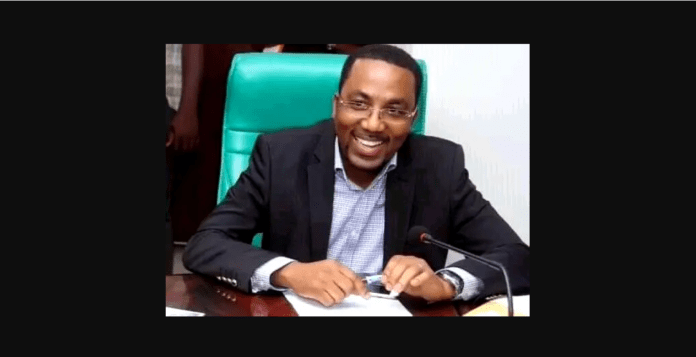 President Muhammadu Buhari has approved the appointment of Mohammed Bello-Koko as the substantive managing director for the Nigerian Ports Authority (NPA).

The federal ministry of transportation disclosed this on Tuesday in a circular signed by Eric Ojiekwe, director, press and public relations. TheCable reports.

“Prior to this appointment, Bello-Koko was the executive director, finance & administration of NPA,” the statement reads.

His appointment is coming despite reports that he owns properties in the United Kingdom which he acquired by secretly running offshore businesses in the British Virgin Islands.

This was revealed in the Pandora Papers project led by the International Consortium of Investigative Journalists (ICIJ).

Bello-Koko will replace Hadiza Bala Usman — suspended in May 2021 over the allegation of missing N165 billion.

Usman’s suspension followed a recommendation by Rotimi Amaechi, minister of transportation, to set up an administrative panel of inquiry to investigate the management of the NPA.