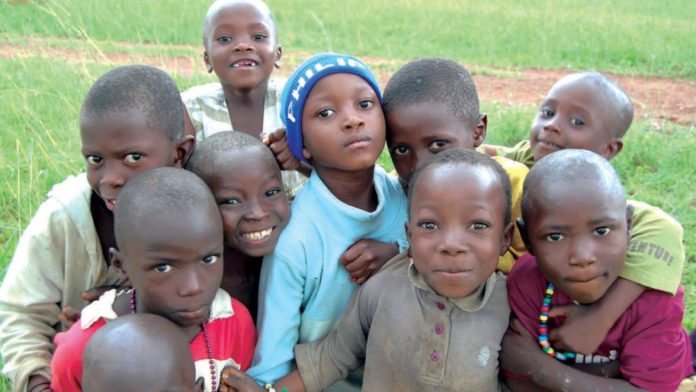 Civil Society Organisations CSOs in Bauchi State have called on the state government to improve its enrollment drive to curb issues around out-of-school pupils.

Suleiman Ahmed, the team leader of the CSOs, made the call during an Advocacy to the Bauchi State Ministry of Education.

Ahmed expressed concern about the fate of children’s education, security of schools, and nutrition in the state, attributing the rise in the number of out-of-school children to the influx of children into the state.

He said that school enrollment was a collective responsibility for all, hence the need to strengthen partnerships among stakeholders.

Ahmed urged all tiers of government to increase education funding, create targeted interventions and support the marginalised groups of children.

“The state government should emphasise the need for adequate distribution of teachers, infrastructure and learning materials.

“Water, sanitation and hygiene (WASH) facilities should be frequently inspected and with adequate supervision,” he stressed.

The team leader noted that the distribution of school materials would support enrollment, retention and transition of children.

He, however, explained that the team of CSOs in the state received a grant under the state accountability, transparency and effectiveness (state2state) scheme with funding from (USAID) to promote and strengthen good governance in the state.

In his remark, the Permanent Secretary in the Ministry of Education, Sule Madara, said the present administration had outlined policies and programmes to enhance quality education in the state, adding that over time, school enrollment had improved but much more still needed to be done.

Madara urged the team to contribute with programmes that could transform the education system and development of the state.

Northern Nigeria, according to the statistics accounts for more than half of the figure with Bauchi State topping the chart with over 1 million out-of-school children in the state.