Eid-l-Fitr: Four Eye-Catching Places You Should be in Bauchi 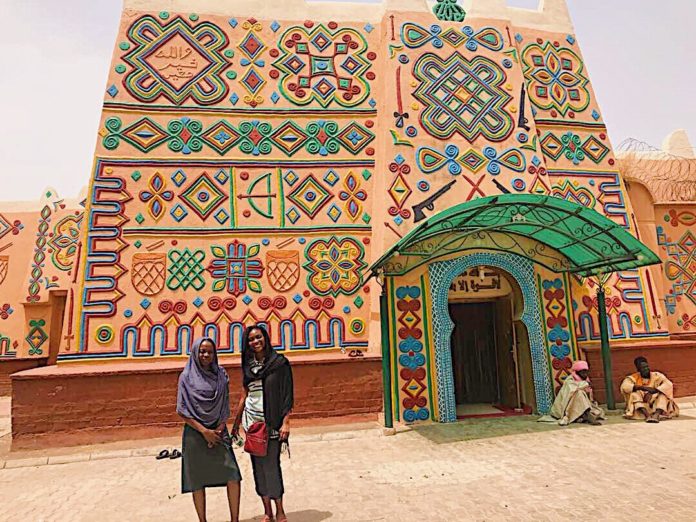 As the aura of the festive season envelopes households of varied statuses in anticipation of tomorrow’s auspicious event, WikkiTimes in this piece enlists some worthy-to-be places in Bauchi State, where you could create and recreate good times against unavoidable odds.

In all ramifications, it is a different stroke for different folks as all fingers are not equal. For some, the ambience of these centres is no more attractive. Yet, many households suspend their hurdles with life to fill in with the festive aura.

Here are some cynosure centres to rekindle family and friends’ bonds in the heart of ‘Pearl of Tourism.’

Abubakar Tafawa Balewa eponymed as the “Golden Voice of Africa” rests in the capital city of Bauchi.

The tomb of the one and only Nigeria’s Prime Minister has become a cynosure attracting tourists across the globe.

Declared a national monument on August 29, 1979, the tomb houses a library, gallery and a mosque. A time spent here would be justifiable — a library to learn, unlearn and relearn; a gallery to walk through the past memories and a worship centre to settle your spiritual scores.

You can reflect on his simple life despite being a top-class politician. Perhaps, that awakes and reshapes your patriotism. Who knows what a minute could mean in the 17-feet fenced moral sanctuary?

As you go in there to feed your eyes and have fun, pray for the Golden Voice whose life was terminated in a January 15, 1966 coup.

Seeing wild lives could be scary not only to your wards, but to yourself. Though it would enhance the experience and embolden self esteems.

Yankari Game Reserves, situated in Bauchi covers a total area of 2,244 km². Research reveals the centre hosts the most significant surviving elephant population in the country. It also has within it surviving lions,birds and other animal species.

This aside, a visit to this site would make you feed your eyes with:

It’s one of the best places to have a natural ambience of the Eid festival in Bauchi.

Taking a tour in a sanctuary abode of an Emir is second to none. The traditional and cultural artefacts pulsate one’s mind.

Locally called Kofar Fada, the Emir of Bauchi palace is situated at the centre of the city with magnificent architecture where the paramount ruler of Bauchi resides. Built as a fortress for the Emir and his officials, the palace’s walls are tall and its compound is spacious for festive celebrations like Eid and coronation ceremonies.

Historically, the palace was constructed with mud in the 19th century by a master builder from Zaria famed Babban Gwani, real name Muhammadu Durugu. The structure stood for over 200 years ago. It is open to the public to walk through and take pictures of the beautiful arched balconies and windows.

A pebble thrown into this spring goes 1.9 meters deep and its ripples spread, possibly round its 13.0 width. Swim with caution or at best be a spectator. Just watch and heave a sigh.

“It daily flows 21,000,000 litres of clear, spring water into the Gaji River. The spring has a constant temperature of 31.1 °C throughout the year during both day and night and has been developed for recreation,” an excerpt culled from Yankari’s website states.

The aquatic life here arrests your attention and seizes you from myriads of odd thoughts. You can try it out!