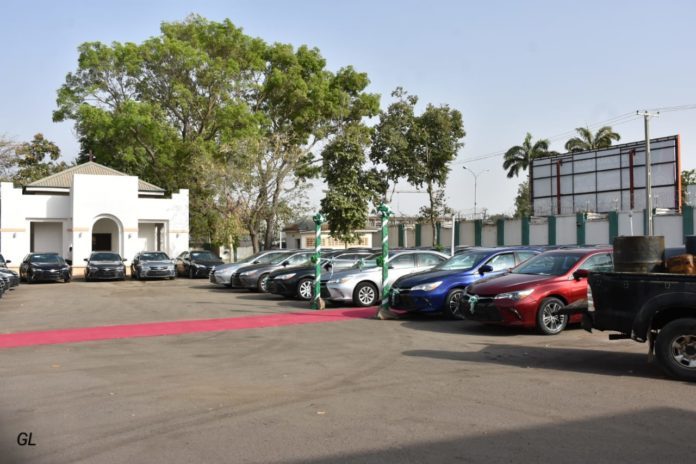 Bala Mohammed, Bauchi State Governor has directed local chairmen and district heads in the state to work hard to get more children enrolled into school to help reduce the number of out of school children in the state.

At the moment, Bauchi State has the highest number of out of school children in the country with over 1,000,000 children. On several occasions, the governor blamed the number on insecurity tenable in the Northeast.

The governor made the call while distributing cars to the chairmen and district heads in Bauchi.

The Governor also called on the traditional rulers to support the effort of his administration in the area of promotion of peace for the rapid development of Bauchi state.

Rilwanu Sulaimanu Adamu, the Emir of Bauchi, who spoke on behalf of the district heads commended Governor Bala Mohammed for prudently managing the resources of the state to the advantage of the masses.

The Emir who acknowledged the commitment and dedication of the governor towards ensuring the development of Bauchi state noted that Bala has since assumption of office, performed beyond expectations.