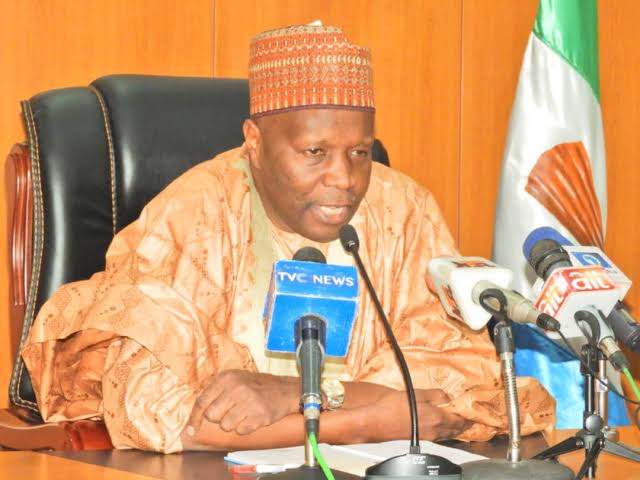 A peaceful protest was staged in Gombe yesterday, by street sweepers operating under the aegis of the Gombe State Environmental Protection Agency (GOSEPA).

The street sweepers claim that their three months salary Is being held by the government.

WikkiTimes gathered that the casual workers used to operate under a private firm, INEX Cleaners, but were re-engaged by the GOSEPA in April this year, after the firm’s contract turned due.

While protesting at the main entrance of the government house, the workers appealed to Governor Muhammadu Inuwa Yahaya, to order the sanitation agency to pay them their accumulated salaries for three months.

Daily Trust reports that in April, the street sweepers organised a similar protest over skepticisms that they would be sacked after the expiration of their employer’s (INEX Cleaners) contract with the state.

The General Manager of GOSEPA, Muhammad Ahmed Kumo while speaking to the protesters said the payment was hampered by some administrative challenges.

He, however, assured that efforts were being made to deal with the problem, promising that the workers would be paid within three days.