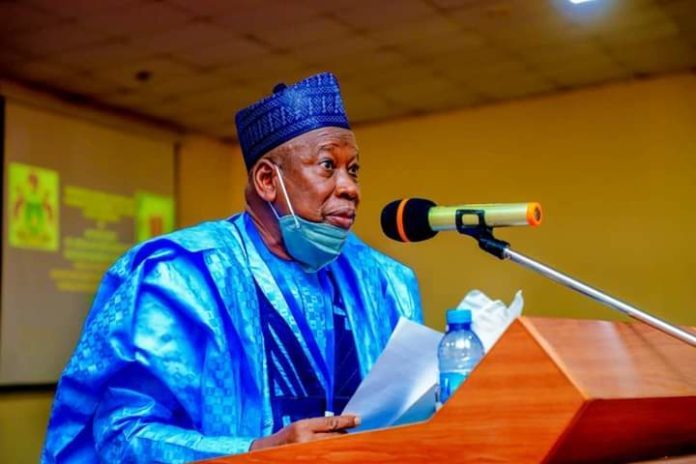 The Kano State Government, on Monday, revoked the Certificates of Operations of all private schools in the state. PUNCH reports.

The government has asked all the schools to come for revalidation of their certificates.

The measure was coming on the heels of the killing of a 5-year-old girl, Hanifa Abubakar, by her teacher and the proprietor of a private school, Noble Kids Academy.

The state Commissioner for Education, Sanusi Kiru, announced the decision on Monday at a news conference in Kano.

He said, “We are all aware of the ongoing case concerning Hanifa’s death as she was gruesomely murdered by a suspect called Abdulmalik Tanko who is the proprietor of Noble Kids Academy.

“In view of the sad incidence, especially regarding how she was murdered in the private school, the state government has decided to withdraw the certificate of all private schools for revalidation.”

He explained that the ministry of education would set the criteria for their recertification.

He noted that a panel had been constituted comprising of the Ministry of Justice, Department of State Service, Civil Defence, private school owners association, and other agencies to look into the revalidation of all private schools in Kano State.

The Commissioner said the revalidation exercise would be fast-tracked for smooth conduct. Kiru noted that students in private schools, whose operational licenses would not be restored after the exercise, would be transferred to other schools.

“Presently we have seven directorates for private schools headed by a director and the 44 Local Government Areas of the state have been zoned to these directorates.

“If we discover that any private school not registered operating, after the exercise, the director in-charge of the zone would answer questions on that,” he added.