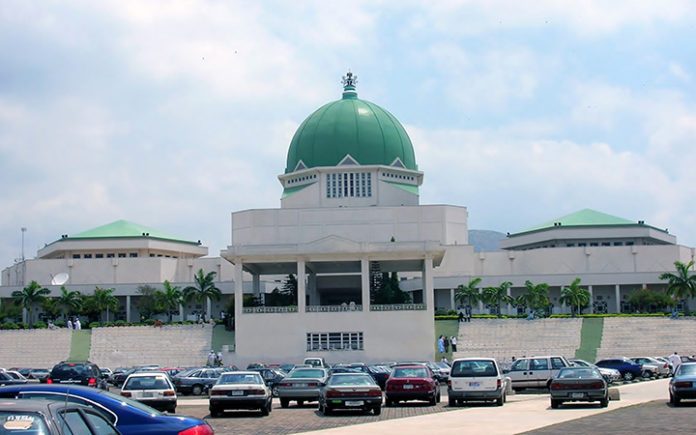 The House of Representatives has reversed its earlier decision on three Women-related Bills seeking to amend the 1999 Constitution to protect the interest of Women.

The House led by the Speaker Hon. Femi Gbajabiamila, and members, rescinded itself on Tuesday by recommitting the Bills seeking 35% affirmative action for Women in political party administration, to its committee for reconsideration and fresh voting.

In a press statement signed by Olalere Taiwo for Office of the Senior Special Assistant to the President on National Assembly Matters, the Speaker said the decision taken is for the good of the Country and the reconsideration of the bills will be done in the next four weeks along with a second set of Constitution amendment Bills to be voted on by Lawmakers.

Other women-related Bills to be reconsidered are Citizenship (men married to Nigerian women can apply for Nigeria’s citizenship) and Indigene-ship where women can become indigenes of their state of marriage after a specified period.

Female Lawmakers visibly expressed their delight for the new development and commended the Speaker for the positive step which is another chance for a repeat vote by Members through the re-committal.

It would be recalled that the Bills had failed to secure the mandatory two-thirds majority votes required to pass them on Tuesday last week when members voted on 68 constitution amendment Bills in Abuja.

This resulted in women’s groups protesting at the National Assembly in Abuja and Houses of Assembly across the states over what they called inequality against women in the country.