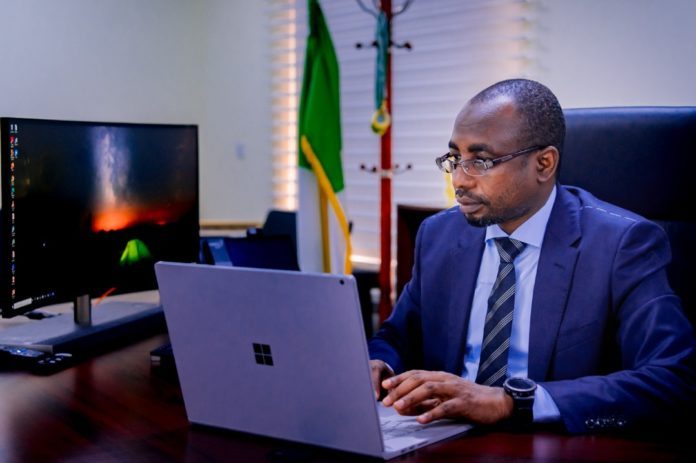 Speaking to journalists in Abuja, Inuwa explained that the tests were meant to qualify UTAS which was brought forward by the Academic Staff Union of Universities ASUU as an alternative payment platform to the Integrated Payroll and Personnel Information System IPPIS, noting that ASUU is currently reviewing the system.

He said, “when we received the request to review UTAS, you know, building a complex system like UTAS that involves employees’ personal data, and also payment system, we have to subject it to best practice tests before approving”.

“Normally, when we are reviewing that kind of system, we perform three tests. Firstly, when you’re building a system, it’s not just about the technology, you need to consider the people that will use this system and the process. You need to get the business requirement.

“What do you want to achieve? So, it’s not the technology that will come first; it is the business requirement. Then, you need to identify the capabilities you need to achieve your business objective.

Inuwa said NITDA conducted a user acceptance test, a vulnerability test to check for the possibility of hacking, and a stress test to prevent the system from crashing.

“We did all these three tests with them and the system couldn’t pass. We wrote the reports and submitted them back to the Minister, which he forwarded to all relevant institutions, including ASUU. As we speak now, ASUU is working, trying to fix all the issues we highlighted with the system and we will review it again. But that is just one half of the story,” he said.

He said another issue is that they need to get where to put the system like IPPIS adding that, “we have a data centre built for it. That means we need to have the data centre, and we need to check to make sure it meets the minimum requirement because if you put people’s information and the system crashes, how can you pay them salary”.

Recall that ASUU has been on strike since February 14, and part of the reason for the industrial action is that the federal government has refused to accept UTAS as a payment platform to replace the IPPIS.