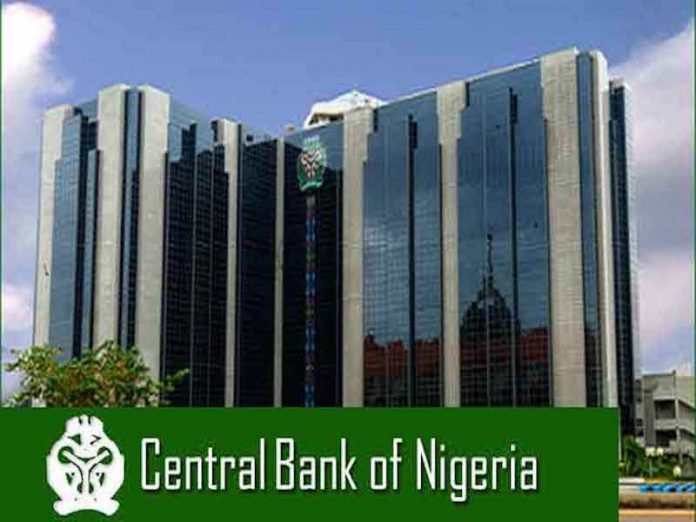 The Director of Corporate Communications, Central Bank of Nigeria (CBN), Nwanisobi Osita, has said the five-year development plan embarked upon by the governor of the apex bank, Godwin Emiefele, will re-jig and stimulate the Nigerian economy, which will, in turn, stimulate sustainability and reduce inflation.

He further said the CBN was promoting the e-naira, which is the equivalent of the physical naira to drive the digital economy, saying, “We are already seeing inflation trending downward from about 16.63 per cent to about 15.4 per cent.”

Speaking at a one-day interactive session with members of the Nigeria Labour Congress (NLC) and the Trade Union Congress (TUC) in Kaduna over the weekend, Osita, who was represented by the deputy director, Sam Okogbue said, “We have seen what happened to the Nigerian economy, especially because Nigeria is a mono-product economy, dependent solely on oil for our forex earnings, as well as over 60 per cent of government expenditure.

“When you look at Governor Emiefele’s five-year policy thrust, starting with the one he wants to grow the economy by double digits, then you look at what happened to the economy from 2020 when we slipped into recession, recording about a negative 6.10 in quarter 2 of 2020, minus 3.62, 20 of quarter 3 and then move to a positive trajectory, but still very fragile.”

He, however, explained that today, the economy is growing in quarter 3 of 2021 by 4.03 per cent, which he said was as a result of some of the interventions of the CBN, and of course, what the physical authority did to grow the economy.

“The whole essence is to re-jig and stimulate the economy, and we are seeing the impact. We are not where we should be, no doubt about that. Our target is to ensure that we grow this economy sustainably to bring down inflation. We have already seen inflation trending downward from about 16.63 per cent to about 15.4 per cent,” he added.

In his goodwill message, the director of Michael Imodu Labour Institute Ilorin, Comrade Issa Aremu, commended the giant strides of the CBN under Governor Emiefele in repositioning the Nigerian economy for good.

He further called on the government and wealthy individuals to key into the CBN policy on cotton to revive moribund textile industries for job-creation and economic development, saying, “Because of the policy, Nigeria now has a surplus of cotton, which is not being harnessed.”

The chairman of the NLC in Kaduna, Comrade Ayuba Mohammed Suleiman, urged workers to make good use of what they would learn at the occasion, and commended the CBN for choosing Kaduna for the interactive session.

Yunusa Zubairu, who represented the chairman of  the TUC in Kaduna, expressed happiness that the event was happening in Kaduna and hoped that members would benefit from the interaction.