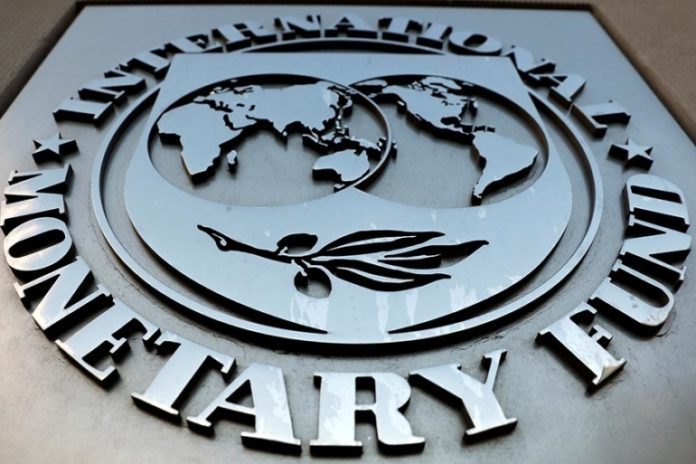 The International Monetary Fund, IMF has asked the Federal Government to expunge fuel subsidy as well as an official exchange rate in the FOREX market.

Fuel subsidy remained a controversial issue in Nigeria since 2012 when former President Good Luck Jonathan announced the removal of the subsidy triggering days of national protest over the move.

Recently, the Nigerian National Petroleum Corporation, NNPC said it will cost about N3tr to fund payment of fuel subsidy in 2022 after the Federal government announced plans to discontinue payment of the subsidy this year. Most Nigerians see it as the only benefit they get from the government to marketers.

The Executive Board of the IMF made the call at the conclusion of the Article IV consultation with Nigeria, which reflects the organization’s perspective.

According to the Fund’s statement on the report, “the Directors also urged the removal of untargeted fuel subsidies, with compensatory measures for the poor and transparent use of saved resources.”

It also proposed extending the implementation term for subsidy withdrawal by 18 months, stating that it will work with legislators to alter the Petroleum Industry Act.

The IMF has seen these policies as ineffective and advised the government to drop them to propel growth.

Directors welcomed the removal of the official exchange rate and recommended further measures towards a unified and market-clearing exchange rate to help strengthen Nigeria’s external position, taking advantage of the current favourable conditions.

They noted that exchange rate reforms should be accompanied by macroeconomic policies to contain inflation, structural reforms to improve transparency and governance, and clear communications regarding exchange rate policy.

Directors decided that a supportive monetary policy would be appropriate in the short term, with continuing vigilance against inflation and balance-of-payments issues.