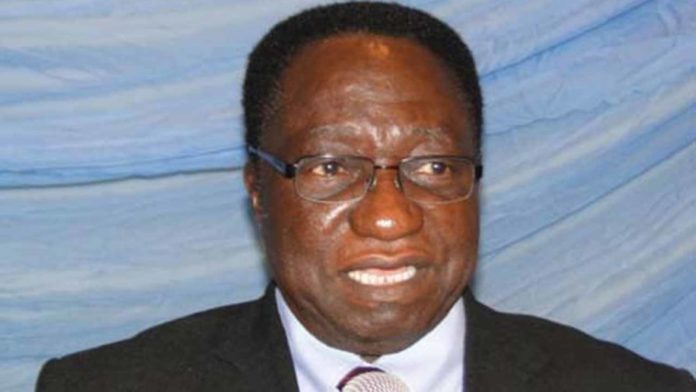 The plea bargain between the former Registrar of the Joint Admission and Matriculation Board (JAMB), Professor Lawrence Adedibu Ojerinde, and the Independent Corrupt Practices and other related offenses Commission (ICPC) on the resolution of alleged N5bn fraud out of court has collapsed.

The two parties were unable to agree on acceptable terms of settlement as promised at the Federal High Court in Abuja on Tuesday.

DAILY POST gathered that while the embattled Professor agreed to surrender all assets acquired while serving government, ICPC on its part stood its ground to take over all assets so far traced to him.

Some of the assets include several schools, companies and cash in banks standing in the name of the defendant.

ICPC’S lawyer, Ebenezer Sogunle just confirmed to Justice Obiora Egwuatu that the agreement had collapsed and that the ICPC was ready to proceed with the trial.

Counsel to the Professor, Mr Ibrahim Ishyaku, SAN, confirmed the development and that his client was ready to stand trial on the charges.

Ojerinde was arraigned in July 2021 on an 18-count charge in suit number FHC/ABJ/CR/97/2021 among which he was accused of complicity in the diversion of over N900 million.

The Independent Corrupt Practices and Other Related Offences Commission (ICPC) alleged that Ojerinde committed the offenses from 2003 when he served as the registrar of the National Examination Council (NECO) till 2021.

Previous articleHold Buhari Responsible If We Embark On Another Strike – ASUU
Next articleADVERTORIAL: How Governor Bala Mohammed ‘Sacked’ His Committee On Sayawa Chiefdom