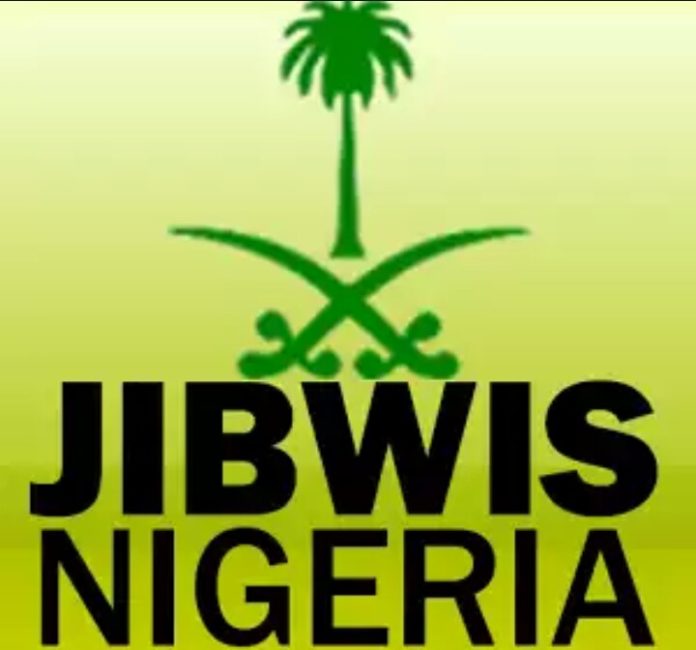 The leadership of JIBWIS organized the competition at the state level to select participants that will represent the state at JIBWIS’ national qur’anic recitation competition.

Abdulkadir Yusuf, the coordinator of the competition in Alkaleri local government said the aim was to prepare them ahead of the state competition.

He also commended the participants for their active participation and doggedness and urged them to do more at the state level.

Alhaji Babangida Sule, the Village Head of Gaji, commended JIBWIS for their giant stride to instill Islamic knowledge into the minds of the younger ones and put them on the right path.

Previous articleASUU Strike: The Necessity Of Serious Commitment On The Part Of Government
Next articlePRP Candidate Kicks Jos/Bassa Bye-Election Result, Heads To Tribunal