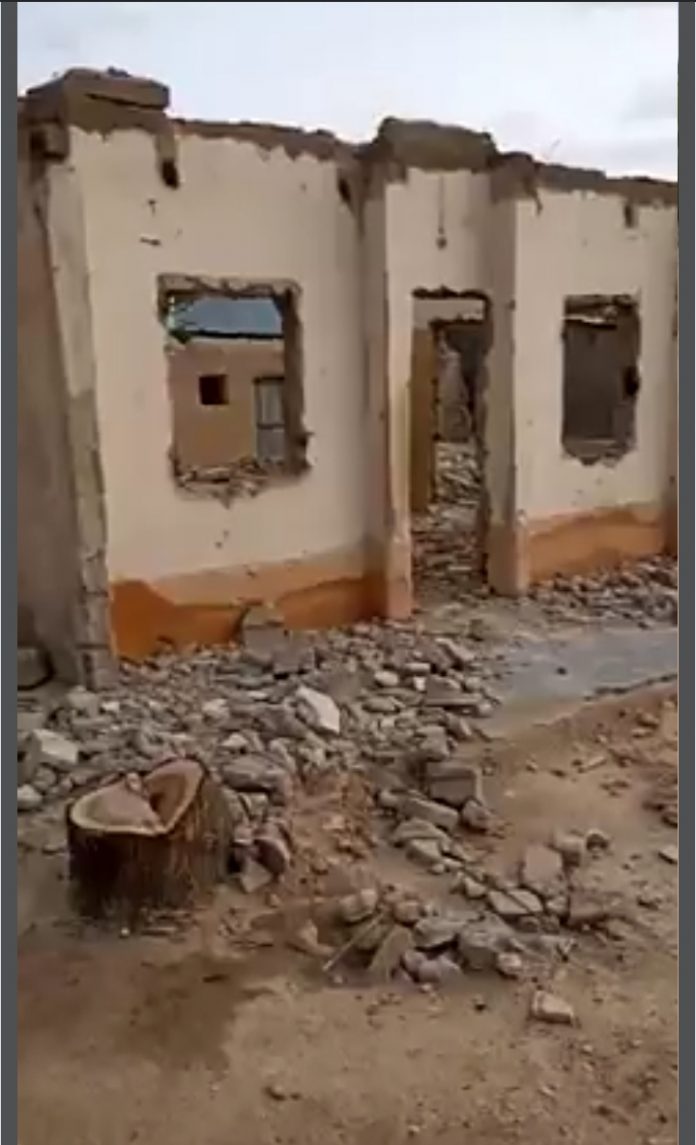 Abba Haruna, a Jigawa-based man disguised as an agent of an unknown humanitarian organisation to deceieve residents of Kanoke village in Kiyawa local council, Jigawa State, before destroying and selling off building materials of a mosque in the community.

Lawal Shi’isu Adam, the police spokesman In Jigawa State, confirmed the incident to WikkiTimes on Thursday, adding the suspect has been arraigned before a magistrate court in the state.

According to a facebook post, Haruna cloned as an agent of an international organisation from Arab countries. According to Haruna, the organisations fund mosque construction and rehabilitation.

After gaining their trust, Haruna went ahead to dislodge the mosque’s doors, windows and roofs. He would later disappeared after selling the materials and leaving the mosque destroyed.

Before Haruna’s disappearance, WikkiTimes learnthe had staged a construction by digging a layout of the foundation and transporting a mound of coarse sand to the site which was allegedly said to be bought on debt.