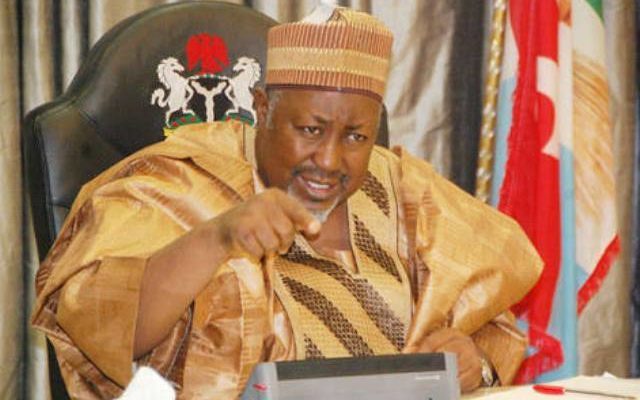 Jigawa State Government in partnership with Malaria Consortium has distributed 3.7 million insecticides and treated mosquito nets to vulnerable households in the state, aimed at tackling malaria.

The State governor, Muhammad Badaru made the disclosure during an inauguration of the 12-day distribution exercise on Wednesday, at Madobi village in Dutse Local Government Area of the state.

Represented by his deputy, Malam Umar Namadi, the governor said that malaria could be prevented and cured through collaborative efforts to reduce its burden.

He said Malaria was responsible for approximately 11 per cent of maternal and 30 per cent of child mortality, especially among children under five years in the state.

He said the goal of the exercise was to ensure 100 per cent coverage for net distribution and 80 per cent utilisation.

The deputy governor encouraged everyone to sleep inside the net especially the vulnerable group’s people.

“Malaria is also preventable with the consistent and correct use of insecticidal treated nets, which have been made available for the citizens of the state.

“The nets have been treated with safe residual insecticide for purpose of killing and repelling mosquitos,” he said.

He said the state government had provided support to the Seasonal Malaria Chemoprevention (SMC) campaign to facilitate its implementation across the 20 local government areas of the state.

The governor urged residents to cooperate with personnel deployed for the exercise to facilitate its smooth implementation.