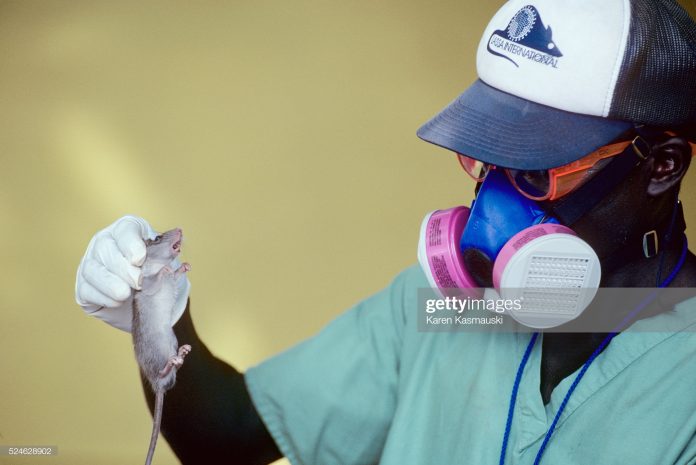 At least seven healthcare personnel in Bauchi, Edo and Ondo States have been confirmed with Lassa Fever virus.

This is coming as over 50 persons in 19 states died from the virus just as the countries all over the world grapple to contain the new variant of COVID-19, Omnicron.

The National Center for Disease Control, NCDC, disclosed this on Wednesday in its daily updates.

The NCDC said the figure covers only the first six weeks of 2022. At the moment, 358 people in Nigeria test positive for Lassa Fever.

However, the Case Fatality Rate, CFR, for the period under scrutiny stood at 16 percent, which is 6 percent below 22 percent CFR for the preceding year.

Bauchi, being one of the states whose medical staff were recently affected by Lassa Fever, its healthcare centers are grossly understaffed with less than 50 qualified medical doctors working to serve the over five million citizens of the state.

WikkiTimes in an investigation uncovered that a doctor in Bauchi State attends to over 100 patients daily.

Previous articleAbba Kyari: How A Celebrity Cop Fell Into Infamy
Next articleI’m Surprised ASUU Has Gone On Strike – Education Minister