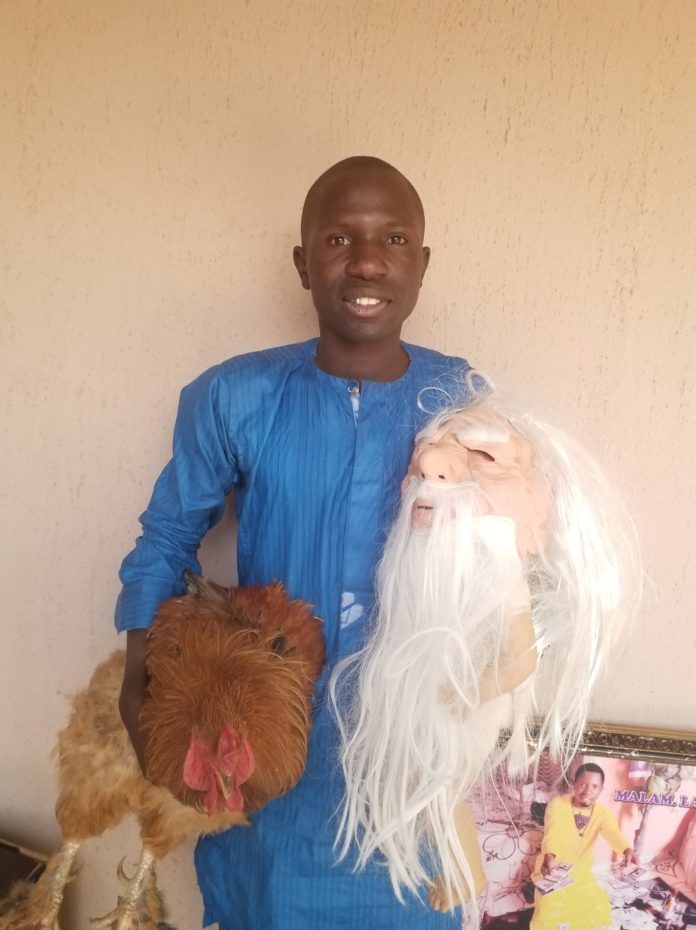 Justice Muhammad Saidu Sifawa of the Sokoto State High Court today Friday, sentenced one Labaran Aliyu to five years imprisonment on one count charge bordering on obtaining by false pretence to the tune of over Five Hundred Thousand Naira.

The convict had falsely represented himself as a marabout with powers to double money through the use of spiritual powers, duping unsuspecting members of the public.

“That you Labaran Aliyu, sometime in January 2021 at Sokoto within the Judicial Division of the High Court of Justice of Sokoto State with intent to defraud represented yourself to one Shafi’u Muhammad as possessing the power and capable of doubling money through the medium of invocation of juju and invisible entity.

In that capacity, you obtained the sum of N510,000.00 (Five Hundred and Ten Thousand Naira) from him, which representation you knew to be false and thereby committed an offence contrary to Section 2 (b) of the Advance Fee Fraud and Other Fraud Related Offences 2006, and punishable under 2 (c) of the same Act”. The charge read.

The defendant pleaded guilty to the charge and therefore the prosecution counsel S.H. Sa’ad prayed the Court to convict and sentence him accordingly.

Justice Sifawa sentenced the defendant to 5 years imprisonment with an option of N50,000.00 fine, directed the defendant to pay full restitution to the victim and also ordered the destruction of all the juju items recovered during investigations.