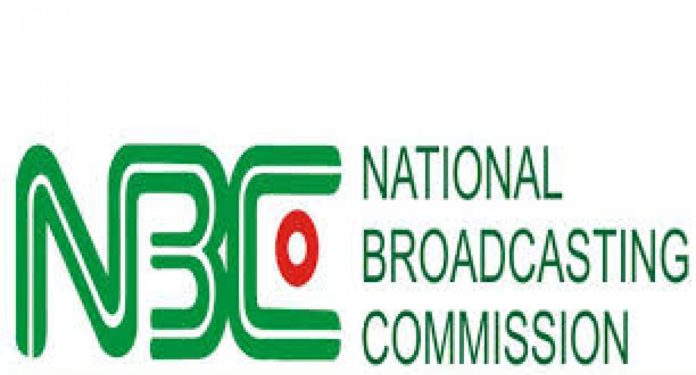 Media experts and scholars have said the amendment to the 6th edition of the Nigerian Broadcasting Code is a threat to press freedom and hindrance to national integration; hence it should be reversed, Daily Trust reports.

They spoke at the public presentation of a publication titled, “Question Marks on the 6th NBC Code Amendments,” organised by the International Press Centre (IPC).

“Journalists are the fourth estate of the realm, not the fourth estate of the wreck. Where will a media organisation that is fined N50million get the money from? The National Broadcasting Commission (NBC) is not a regulatory body but a trading firm,” said a former head of the Department of Mass Communication, University of Lagos, Professor Ralph Akinfeleye.