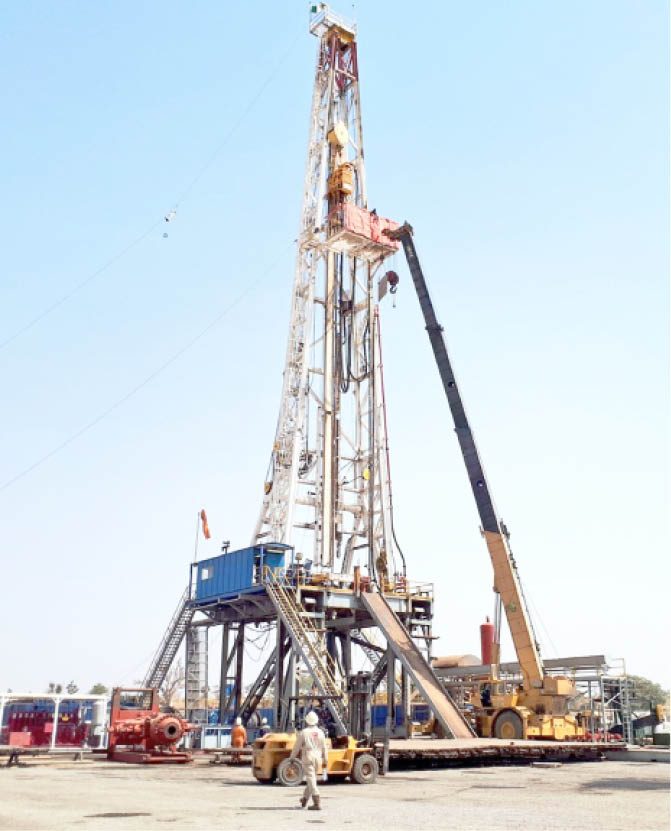 Dan Ibrahim, the Director-General of the National Office for Technology Acquisition and Promotion, has revealed that the establishment of a standard laboratory in Abubakar Tafawa Balewa University will support the discovery of crude especially with analysis.

He disclosed this during the North-East Zonal Launching of Technology Story Board for basic education, stating that the laboratory is part of his organisation’s synergy with the private sector to encourage research in universities.

Ibrahim added that due to the success of the pilot exercise, six other universities would benefit across the geographical zones.

He said, “I’m happy to say that out of the six, two have been commissioned, one of which is Alex Ekwueme University and it was commissioned at a critical time of the school they were expecting accreditation team from National Universities Commission and by the time the NUC officials saw the equipment functioning they had no option than to give full accreditation.

“The second one is in Tafawa Balewa University, Bauchi, Chemical Engineering Department, it is serving two purposes because both Bauchi and Gombe by God’s grace will be among the oil-producing states. It would be used for analysis that they will not have to take it to other areas to confirm.

In his remark, Gombe State Governor, Muhammadu Yahaya, said his administration is committed to supporting the advancement of science and technology for its importance to the economy.

Represented by Deputy Governor Manassah Jatau, Yahaya said a lot was being done to ensure science took centre stage in the state.

Nigerian National Petroleum Corporation NNPC had in 2019 announced the discovery of crude oil deposits in the Kolmani River II Well on the Upper Benue Trough, Gongola Basin, located in Bauchi and Gombe States, a development that sparked celebrations in both states.

WikkiTimes recalled that the drilling of the oil Well was flagged-off in a colourful ceremony by President Muhammadu Buhari on February 2, 2019.

However, controversy brewed among groups and communities of the states over the ownership of the well site where the NNPC announced the discovery of hydrocarbon (oil and gas) deposits. The contentious issue raised by the groups in the two states was on the actual location of the oil wells.