Petrol Scarcity Imminent Due To Gridlock On Enugu-Onitsha Expressway – IPMAN 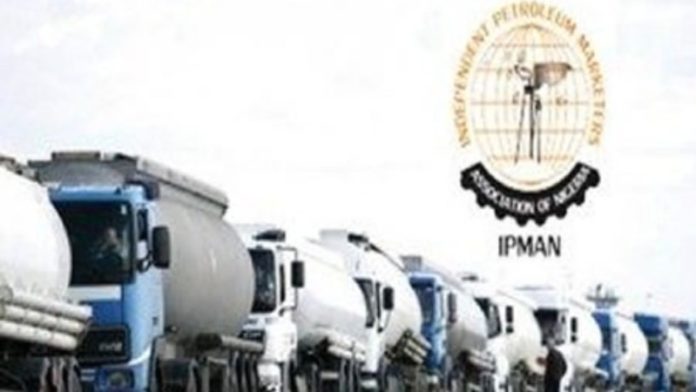 The Independent Petroleum Marketers Association of Nigeria (IPMAN) says the movement of petroleum products within the South-East zone is being greatly hindered by the condition of some inter-state roads.

LEADERSHIP reports that the Chairman of IPMAN, Enugu depot, Mr Chinedu Anyaso, stated this in an interview with the News Agency of Nigeria (NAN) in Awka yesterday.

The gridlock, particularly at border towns of Anambra, Amansea and Ugwuoba at the Enugu end, has extended beyond Anambra Government House towards Arroma junction in Awka.

Anyaso, who was reacting to the gridlock on the Ugwuoba-Awka stretch of Enugu-Onitsha expressway, said about 250 trucks had been trapped in the traffic in the past one week.

He said the trucks include product-laden ones going to Enugu and Ebonyi states, and those scheduled for Anambra which had gone to Enugu to register for Petroleum Equalisation Fund (PEF) and were returning to their outlets.

The chairman said those that had discharged their products and heading back to various depots were also trapped.

“The poor state of Awka-Amsnsea-Ugwuoba road on Enugu-Onitsha expressway has constituted serious challenge to free movement of goods and services.

“We marketers are suffering huge losses; some of our tankers have fallen and have to be trans-loaded, while many of our drivers have had to sleep on the road for days as a result of the situation.

“Presently, we have more than 250 trucks, both loaded and empty, that are trapped. The danger is that filling stations may dry up, thus causing increase in price within the depot community.

“We call on the federal government and governments of the affected states to effect the necessary repairs in order to ensure free flow of vehicles,” he said.

Meanwhile, the Federal Road Safety Corps (FRSC) has attributed the situation to failed portions of the road.

The public education officer of the corps Anambra sector command, Margaret Onabe, in a statement, said the impatience of motorists also exacerbated the chaotic traffic situation.

“We appeal for patience and understanding from all road users within the state,” she stated.