According to police authority in the state, the gunmen disguised themselves as worshippers to gain entrance before launching the attack.

A few days after the attack, the federal government said fighters of Islamic State West Africa Province (ISWAP) were the brains behind the Owo church attack.

Rauf Aregbesola, Minister of interior, expressed the government’s suspicion to newsmen after a security briefing with President Muhammadu Buhari in Abuja, Nigeria’s capital.

However, ISWAP has yet to confirm the claims and take responsibility for the massacre.

Here, WikkiTimes reveals the identities of some of the deceased persons killed during the attack.

Caroline Agboola, an aged widow was one of the people hacked by the marauding terrorists. In an  interview with BBC Hausa, her daughter said, Caroline, before her death, sells “akara” (beans cake) for pittance. 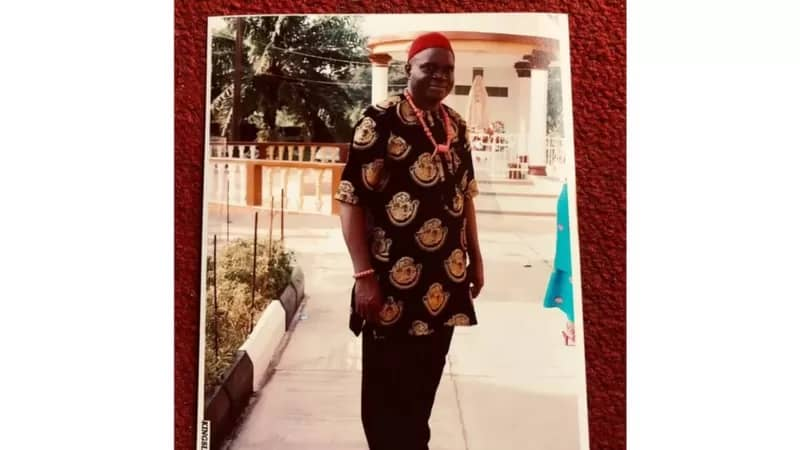 Veginus Ani was killed alongside his daughter, Chidiogo, 11. However, his eldest son escaped the carnage scene unhurt. Chidiogo, WikkiTimes learnt, did not die at the spot. She could be confirmed dead after her brother rushed her to the hospital. 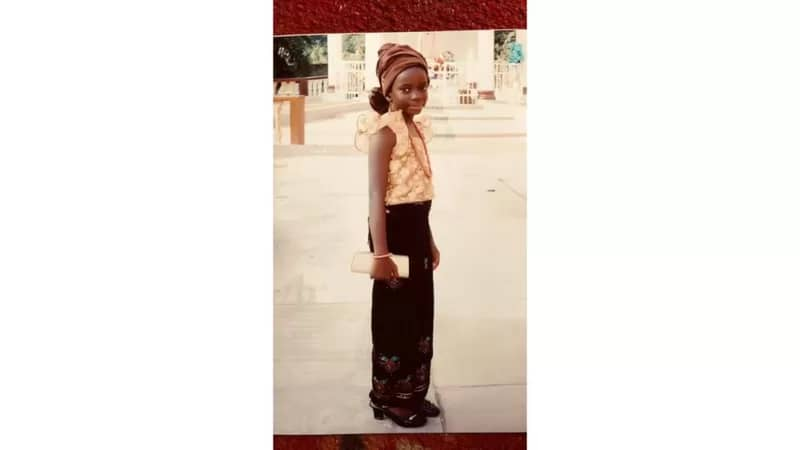 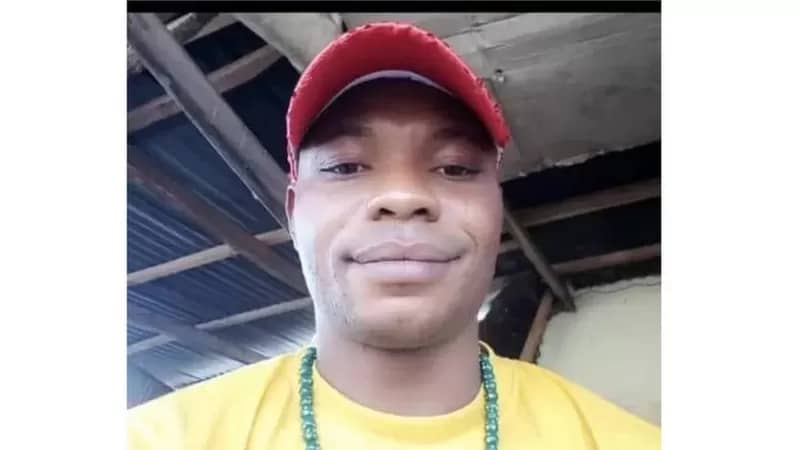 As simply identified, Umunna, “died protecting his son” during the invasion.  According to eyewitnesses, his body was found hugged “defensively” to his son’s.

Ozurumba Bridget and her son were also part of the tragedy. Though Bridget’s son escaped death and is presently responding to treatment at an undisclosed hospital, WikkiTimes learnt.

While their son found an escape route, Papa and Mama Onuoha were trapped to death. Papa Onuoha, before his death was a gardener and his late wife, a trader.

To mourn the lives of the lost souls, Rotimi Akeredolu, the governor of said his state would not celebrate Democracy Day which is being held tomorrow.

Akeredolu announced this on his twitter page on Saturday, saying the decision was to allow the bereaved families mourn their loved ones.