UPDATED: Jubilation In Damboa As Boko Haram Bows To Superior Firepower Of Soldiers 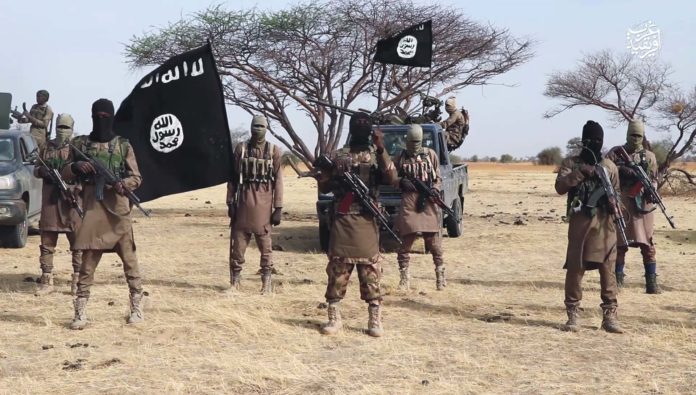 Daily Trust had reported how soldiers forced Boko Haram fighters out of the town.

The insurgents had reportedly stormed the town around 6:35am, shooting in all directions.

This had created tension among residents but troops reportedly engaged them in a heavy shootout, forcing them to beat retreat.

A security source told our correspondent that the attackers could not stay up to 30 minutes.

“I can confirm to you that Boko Haram insurgents made an attempt this morning but it was not successful, the troops on the ground in Damboa town thwarted it immediately,” the source said.

“The troops did a great job and as we speak now, there is jubilation in Damboa now,” the source said.

Previous article‘Strike Can’t Be The Tool We Use Every Time’ — Gbaja Brokers Truce Between ASUU, FG
Next articleSanwo-Olu: Lagos Needs $15bn In Five Years For Infrastructure