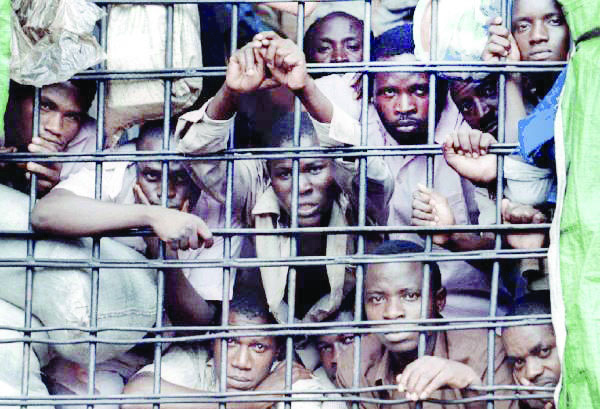 Justice Rabi Talatu Umar, the Bauchi State Chief Judge, Friday ordered the release of 14 inmates who were awaiting trial in the correctional centers in the state.

Umar said inadequate records stalls the trail of the inmates. According to her, the inmates have not been presented to the courts for years and this “makes their records go out of hand,” she said.

She disclosed this during her visit to the correctional centers across the state. The visit, she said, was part of the periodic routine visits to review the cases of awaiting trial of inmates, especially those that have stayed long without trial.

“We don’t know who brought them here”, the chief judge said, stressing that some inmates’ complainants cannot even be traced as their litigation records were completely out of sight.

Umar, however, advised the released inmates to find legitimate means of livelihood through available business ventures and shun any kind of criminality that would further taint their images.

In 2021, Nigeria had about 50,992 awaiting trial inmates while 17, 755 were actual convicts in various correctional centers across the nation.  This worsened numerous challenges correctional services faced. Some of these challenges include: prison congestion, pressure on the custodial facilities among others.