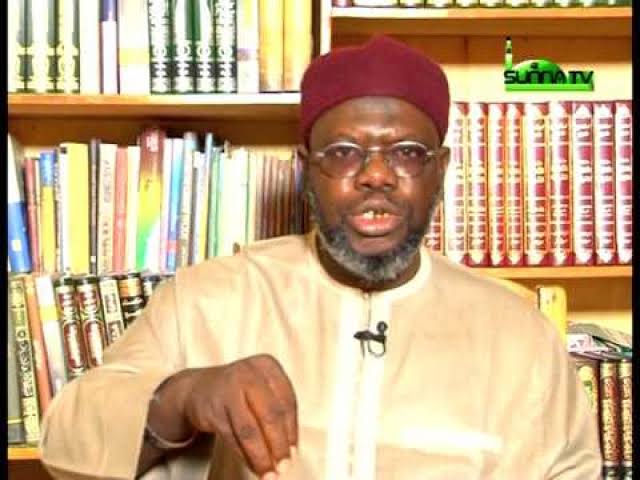 Professor Salisu Shehu, Vice-Chancellor of Al-Istiqamah University, Kano says picking Yakubu Dogara as running mate to the candidate of the All Progressives Congress, Bola Ahmed Tinubu will be a disaster for the party.

Shehu argued that Dogara’s constituency is “the most crisis-ridden” where Muslims are still being displaced for ages while Dogara looked away.

The erudite scholar from Dogara’s constituency had warned APC of its possible decision to choose the lawmaker as its number two citizen, saying that would amount to “a very big liability” to the party.

Shehu said Dogara has failed over the years to allay the unending crises in his home.

“His Constituency is the most crisis-ridden area in Bauchi State,” Shehu said. “To the best of our knowledge DOGARA never for a single day convened any sort of peace-making or reconciliatory meeting between Muslims and Christians. This was not only because he was indifferent but that he shares the primordial bigotry of his Christian tribesmen.”

The crises, Shehu said, had led to “monumental carnage” by Christian brethren in Tafawa Balewa town. Apart from that, it had emboldened the Christians to chase away Muslims from the town.

He said Dogara has never made any single effort at resettling the displaced Muslim Community in Tafawa Balewa even when he was the number 4 citizen of the country,” said Shehu.

He added that Dogara did not make any submission “to the Northeast Development Commission for the same purpose of resettling the Muslim Community.”

The professor insisted that Dogara has “never visited the displaced people to assuage their pains, not to talk of sending any sort of relief materials or palliatives to them.”

“As a proof of real and deep-seated bigotry, even when DOGARA embarked on a project of renovating religious edifices (churches and mosques) in the Constituency, he never offered to rebuild any of the several dozens of the destroyed mosques in Tafawa Balewa Town.