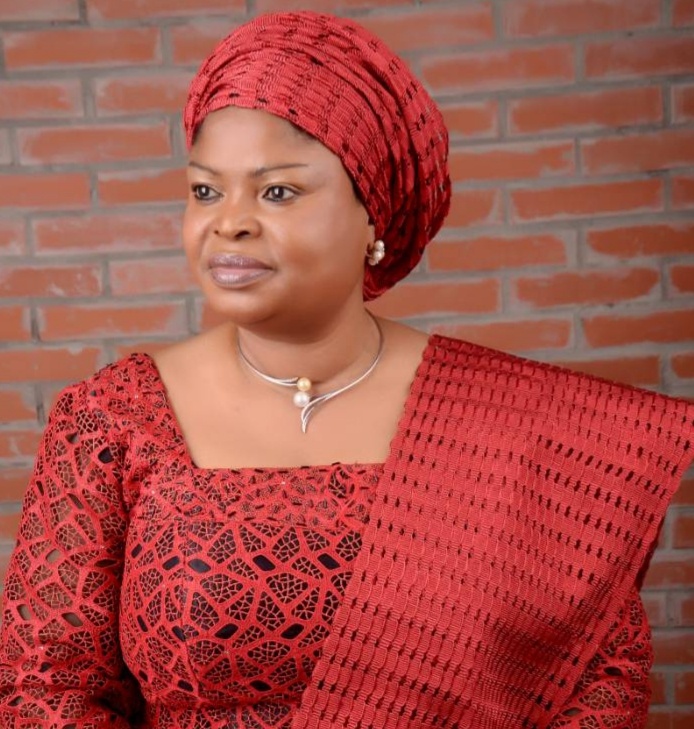 WikkiTimes, an online news outlet, says its revelation of the fraudulent award of contracts for solar streetlights in Adamawa State by the Office of the Senior Special Assistant to the President on Sustainable Development Goals, or OSSAP-SDGs, is a credible work of investigative journalism.

The story revealed how four out of the five contractors that got the contracts belong to the same individuals. The contractors were all paid an exact amount of N217,749,257.14 all at once on December 31, 2019.

Not only that, there is no evidence that the streetlights were installed anywhere in Adawawa State as proposed and OSSAP-SDGs has not provided the locations for the purported streetlights.

It is unfortunate and mischievous that OSSAP-SDGs issued a press statement describing the thorough and months-long investigation by WikkiTimes as fake news.

In a story by TheCabe, and other online platforms, OSSAP-SDGs claimed that the solar streetlights were installed without mentioning the places they were installed in Adamawa State.

“The Office forwarded about 150 pictures of the completely installed streetlights and their locations to him. But the publication would rather choose to attribute the streetlights to a certain serving Senator without necessary verifications,” a press statement signed by Rotimi Ajayi, head of communications unit at OSSAP-SDG, said.

Ajayi lied that: “Indeed, when the reporter contacted the Office, the project and media officers volunteered to take him on a physical inspection of the projects and their locations. But he claimed that he was busy and will not be able to go on the inspection, perhaps because he had already made up his mind on carrying out a hatchet job.”

But the truth is that they only sent pictures of streetlights after 3 weeks when the reporter reached out but refused to mention the locations. OSSAP-SDG never offered to show the reporter the locations of the streetlights. One of the contractors, Emeka Ebo, whose family got four of the five contracts with different companies, reached out to the reporter after the story had been published, offering to take the reporter to Adamawa State. He promised to call the reporter back to provide details of the project’s execution but never provided the details until they issued a mischievous press release to mislead Nigerians.

“Their argument in the statement they issued is cheap, laughable, and has failed to address critical accountability issues raised in our story,” says Haruna Mohammed Salisu, publisher of WikkiTimes.

“Even in a banana republic, you cannot release close to a billion naira to one family that masqueraded itself as four contractors and still argue that you have followed due process,” Haruna said.

The publisher argued that the OSSAP-SDG released all the money to the contractors on the same day, which he says was a breach of the procurement law.

“I want Nigerians to note that all the money, totalling over N1 billion,  was paid to the contractors on 31st Day of December 2019. By that singular act, they have breached the public procurement law which says that 15% mobilisation fees be paid to contractors.”

“Why did they release all the money the same day as against the provision of the law? Why was the project awarded to one family under different companies? Why did the contractors receive the exact full amount of money on the same day? It is an example of how our commonwealth is being squandered and pocketed by greedy leaders and they would still have the audacity to tag our thorough investigation fake news.”

The publisher added that: “We are challenging OSSAP-SDG to tell the world the exact locations or communities where the streetlights were carried out and answer critical issues raised in the report. “Unless that is done, this cheap and simplistic response will not stand, and I want to tell Nigerians  that as a credible news organisation with an outstanding history of cutting-edge investigative journalism, we won’t relent our obligation of exposing corruption and abuse of power.”