Critics Will Not Stop My Development Drive For Bauchi—Bala Mohammed 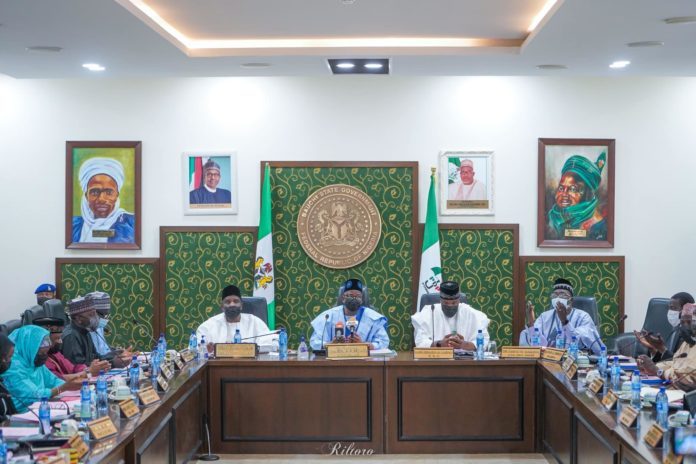 Bauchi State Governor, Bala Abdulkadir Mohammed said unconstructive criticisms will not deter him from unleashing development in Bauchi State in line with the policy thrust of his administration.

In a press statement by his aide on new media Lawal Mu’azu Bauchi, Governor Mohammed said his administration remains resolute in the pursuit of development for Bauchi State.

“His Excellency, Senator Bala Abdulkadir Mohammed has said that actualization of the new Bauchi State agenda is achievable adding that unconstructive criticism will not discourage him from executing developmental projects aimed at upgrading both urban and rural areas of the state.

“Governor Bala was speaking during the first State Executive Council meeting of the year 2022 held today at the Banquet Hall, Bauchi Government House”, the statement read in part.

The statement quoted the governor commending members of the SEC for confronting challenges of governance and pledged to continue to support them.

The statement says Governor Mohammed was determined to rescue the state from the negligence of the previous administration.

The Governor applauded the members of the SEC for the synergy and creativity in the discharge of their assigned responsibilities.

“According to him, more projects will soon be embarked upon; adding that all abandoned projects by the previous administration will be completed in addition to numerous developmental projects aimed at upgrading the status of Bauchi State”, the statement added.