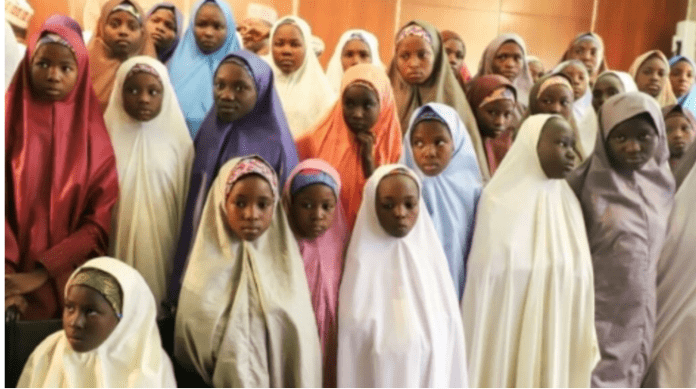 Reports say the 110 of the 276 female students abducted by Boko Haram in 2014 at Chibok Secondary School are still unaccounted for.

Kibaku, a Chibok development group, which has been at the forefront of campaigning for the release of the girls through President Dauda Iliya, says 276, 57 students have escaped from their captors.

The president said that by the end of 2018, Boko Haram have intensified their attacks in the region, including the one that took place on the 14th of this month where 5 women were abducted, 3 people were killed and houses were burnt down, including worship centres.

The official told RFI Hausa that they were still waiting for the Nigerian authorities to rescue 110 female students abducted in 2014, with a call for more troops and equipment in Chibok to thwart the attacks.