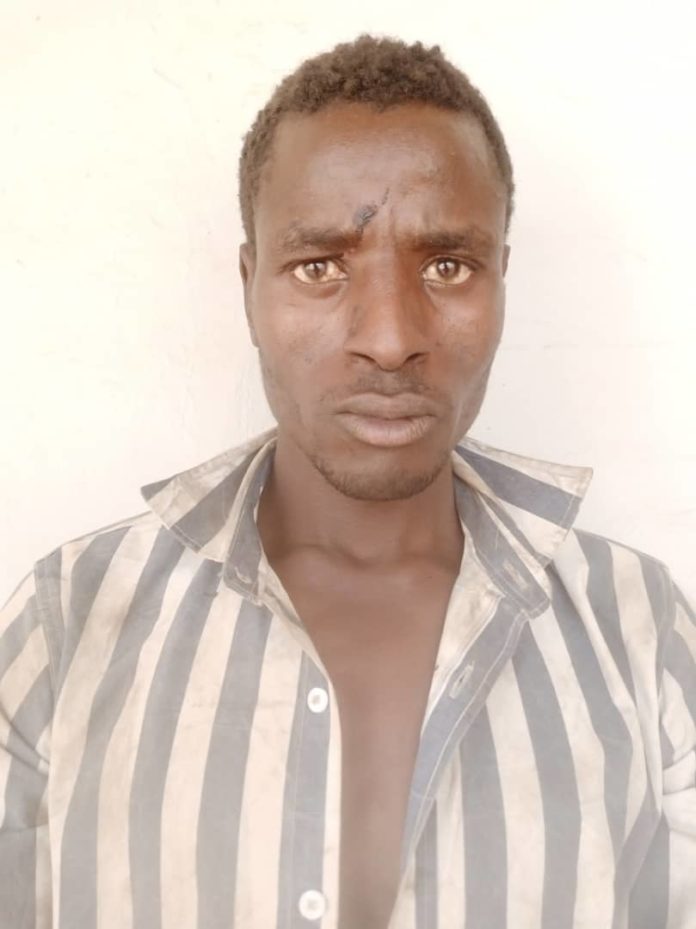 A 32-year-old-man has allegedly raped a 75-year-old woman in Maduguva community of Mubi North Adamawa State to death.

Neighbours of the deceased woman told our reporter that they overheard the aged woman screaming for help late evening, on checking to see what the matter was with her, they found the alleged rapist bobbling on her.

Samuel Adamu, a son of the deceased, said that the suspect “come to my mother’s house at about 8 pm when she is alone and raped her to death.”

Esther Thomas, a neighbour to the woman said at the time that she heard her shouting for help, she rushed and called an elder brother to her husband, Yohana Adamu.

She said that when he beamed his torchlight, it is glaring that the 32-year-old man is on his victim.

Speaking to WikkiTimes, the 32-year-old man conceded to the allegation, saying, “when I hear her voice crying, I alight to her house see what the matter actually is with her and from there I don’t know what happens.”