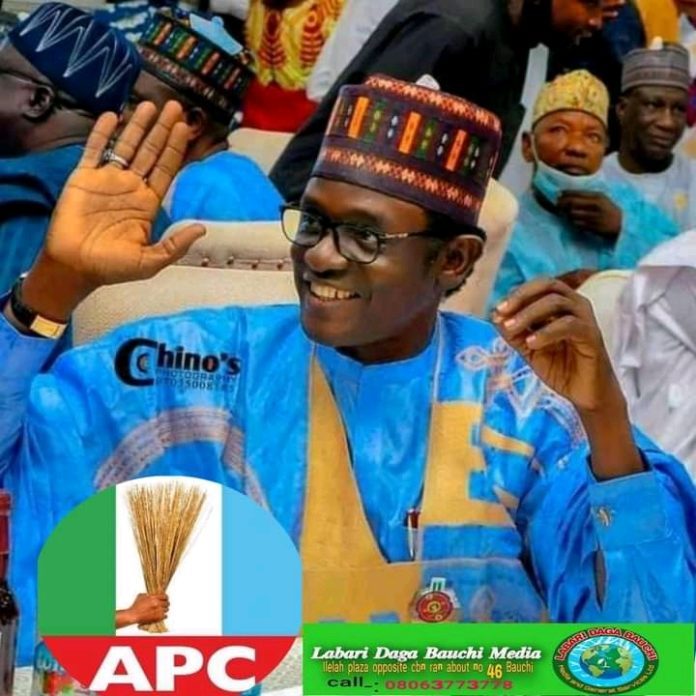 Nigeria’s ruling All Progressives Congress (APC) has denied reports that the Yobe State Governor, Mai Mala Buni has been removed as Chairman of the APC’s Caretaker/Extraordinary Convention Planning Committee (CECPC).

That was contained in a statement issued by the party on Monday bearing the signature of its secretary John James Akpanudoedehe.

“Our attention has been drawn to a sponsored media reports on an imaginary leadership change in the APC – CECPC. The media report is fake and should be disregarded”.

The party said the allegations in the newspapers are baseless and being sponsored by desperate critics.

“We call on all our supporters, members and the general public to remain calm and support the incumbent APC Chairman, Governor Mala Buni, in order to convene a general assembly.” The statement added.