In 3 Months, Nigerians Spend Over $220.86 Million On Foreign Education 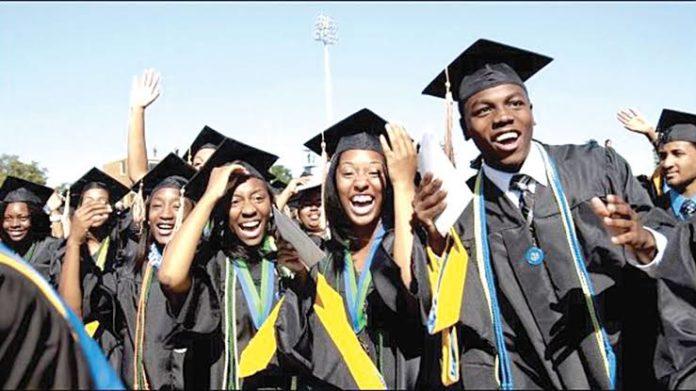 Nigerians spent at least $220.86 million on foreign education between December 2021 and February 2022, according to data obtained from the Central Bank of Nigeria (CBN) data.

CBN stated that the amount was spent on educational services under the sectoral utilisation for transactions valid for foreign exchange within the period.

The Punch reported that the bank has not updated the amount spent in March, April, and May, noting that the amount it indicated in December 2021 and January 2022 might be subject to change in future

It also revealed that Nigerians remitted such an amount to foreign academic institutions without significant reciprocity in form of inflows from foreign sources to the local education sector, indicating dual adverse effects as underinvestment in domestic education and creating pressure on the naira exchange rate.

According to data from UNESCO, about 76,338 Nigerians were studying abroad as of 2018, the highest recorded by an African country, which is also attributed to the government’s failure to invest adequately in the education sector.

This is coming when the academic activities in Nigerian universities and polytechnics are grounded by incessant industrial actions by the Academic Staff Union of Universities (ASUU), and the Academic Staff Union of Polytechnics (ASUP). The government failure and the subsequent tertiary institution-based unions’ action have crippled education in Nigeria.

While ASUU has been on strike for close to three months, Polytechnic lecturers recently commenced a two-week warning strike where both unions are demanding their welfare for sustainable improvement in the education sector.