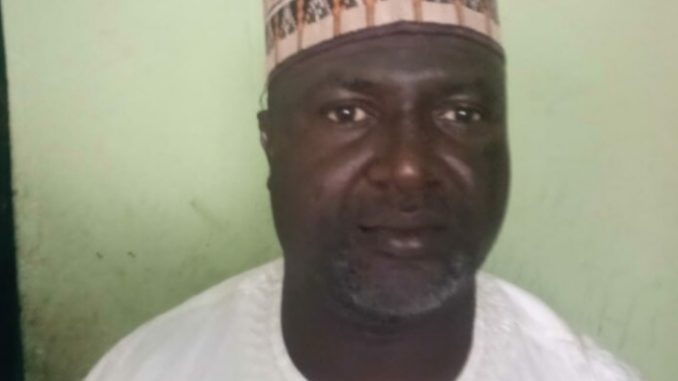 Father of a 8- year-old girl, Asmau Shaibu, has revealed how his daughter was allegedly kidnapped and killed after 42 days in captivity in Zaria, Kaduna state.

Barely 48 hours after the news of the kidnap and eventual killing of Hanifa, by her teacher in Kano went viral, residents of Zaria were thrown into mourning following the murder of the eight-year-old Asma’u, who was kidnapped and later killed by her suspected neighbour, 42 days later.

Asmau was kidnapped on the 9th of December 9, 2021, after which the abductors demanded N15 million as ransom from her father, Alhaji Shaibu Wa’alamu.

He said he paid the sum of N3.045 million as negotiated, with the kidnappers assuring him of her safe return, only to be told later that she has been killed.

Alhaji Wa’alamu recounted his ordeal to newsmen in Zaria on Saturday on how his daughter was abducted and eventually killed by her captors after paying the ransom demanded by them.

“My daughter was abducted on the 9th of December and when she failed to return home, I lodged a formal complaint with the police.

“After some days, the abductors began to call my number and demanded for N15 million. But we negotiated and I first gave them N2 million.

“They collected the money in the Rigasa area of Kaduna. Later, they called me again and demanded for another N1.045m as the only condition to release my daughter.

“I did not argue. But I gave the money to them. However, after paying the ransom as demanded on the 19th of January, they called me to tell me they have killed her and switched off their phone. From the initial stage, I was following her abductors and doing their bidding because of the fear of losing her. Now, they have killed her.

“I know those who abducted her and killed her. They are around us. I have strong evidence. I have told the police. And they are on it. In fact the suspects have been arrested,” he said.

Efforts made to seek confirmation from the police were futile as the Kaduna state Police Public Relations Officer, (PPRO), ASP Muhammed Jalige, failed to respond to messages sent to him by the media as at the time of filing the report.

This report first appeared on Blueprint