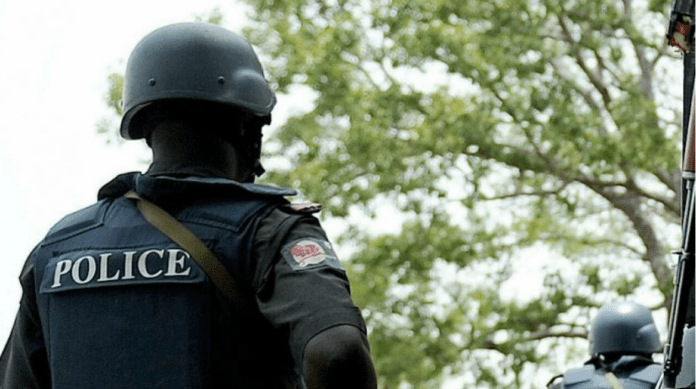 Irate Muslim youths take up local arms against Mrs Jatau who works at the Medical Department of Warji local government secretariat. She was however sneaked out of the town for safety by unnamed security personnel.

The youth who could not control their anger resort to jungle justice to settle their grievance by setting six houses and seven shops on fire. Scores of people sustained gun wounds in the process of the upheaval.

Police Public Relations Officer Bauchi State Comand SP Ahmed Mohammed Wakil in a statement said the police have since deployed all Tactical Teams, Mobile Police Force and Rapid Response Squad (RRS) whose joint efforts brought the situation under control, adding that the area is calm for now, while visibility Patrols are ongoing to keep the peace.

“While assuring the general public’s that the Police is on top of the situation and will continue to update the public as to the level of investigation from time to time.

“The Command would like to use this medium to reiterate the need for parents and guardians to maintain strict vigilance over the activities of their wards, particularly youths.

“The Commissioner of Police also urge Religious Leaders, Community Leaders and Elders generally to always speak to youths to desist from anything that could temper with the security of their areas, the statement read in parts.

Previous articleIn Niger, Continuous Peace Deal With Bandits ‘Is The Only Solution’. But Will Banditry End Soon?
Next article‘Is There Any School That Does Not Increase Fees?’ — FCE Kontagora Defends Hiked Tuition As Students Groan