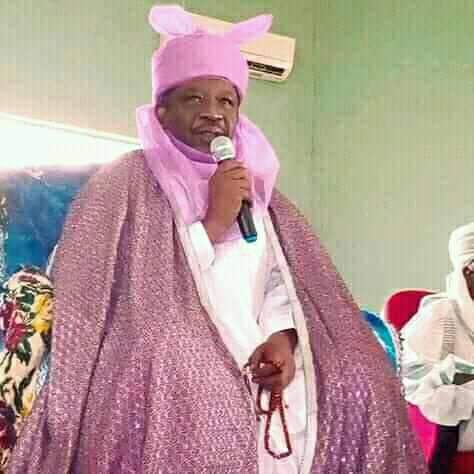 The Emir of Katagum, Alhaji Umar Farouq II, has called on state governors in the country to grant local government autonomy to local governments to enable them to perform their statutory obligations to local people effectively.

He described the Joint Account operated by states and local governments in the country as inappropriate.

The Emir said this when he received members of Course 44 from the National Institute For Policy and Strategic Studies Kuru at his palace.

He said the lust for money and absolute hegemony repeatedly demonstrated by governors in the country, allow them to pocket local governments in their states.

The Emir called on the management of NIPS to consider traditional rulers in their course to enable them to give their input into some issues of national development.

WikkiTimes learnt that members of course 44 of the NIPSS,  are in Bauchi state for a study tour on “Strengthening Local Governance in Nigeria: Challenges, Options and Opportunities.”