Jigawa Man Hangs Self After His Girlfriend Weds Another Man 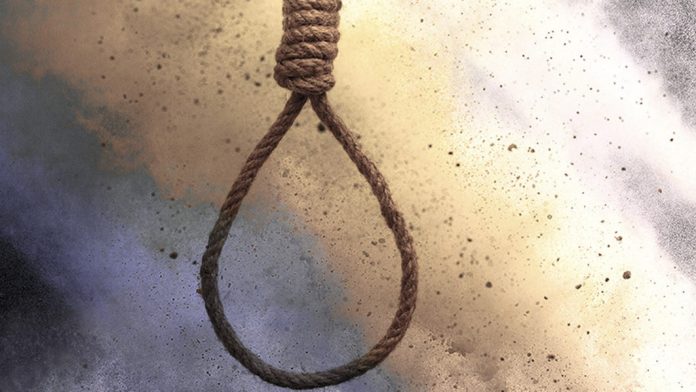 Ibrahim Adamu Mohammed, a resident of Kazaure In Jigawa State has hanged himself to death after his girlfriend got married to another man.

The incident, WikkiTimes learnt, happened on June 12, 2022. The residents of the area woke up and found the deceased with rope in his neck, dangling on a tree.

READ: ‘How I Felt When Hoodlums Killed My 26-Year-Old Pregnant Daughter In Jigawa,’ Ummi’s Father Speaks

He said Ibrahim committed suicide by hanging himself along Daura Road, adjacent Baushe filling station in Kazaure town at an uncompleted building.

Family sources disclosed that Mohammed killed himself because he was heartbroken after his girlfriend married another man, according to the PPRO.

The police spokesman further revealed that the deceased travelled from a neighbouring state, Kano, to commit suicide in the area. According to him, Mohammed was not immediately identified by residents who spotted his body dangling from the tree.

However, Mohammed’s body had been deposited at a mortuary in the Kazaure council area of Jigawa State.