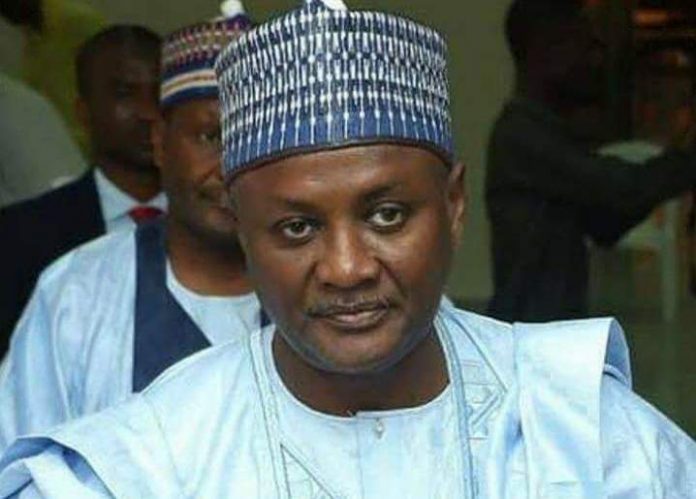 The decision of the former Deputy Governor to quit the APC is coming a few days after Hon Farouk Mustapha, a contestant for the 2023 Bauchi APC governorship primaries dumped the party.

“After a thorough consultation with my supporters and family members, I have come to the conclusion that the principles for which I joined the APC in 2014 are sadly no longer there,” the letter partly read.

Architect Katagum was a one-time deputy and chief of staff to former Bauchi state Governor Barr M.A. Abubakar from 2015 to 2019.