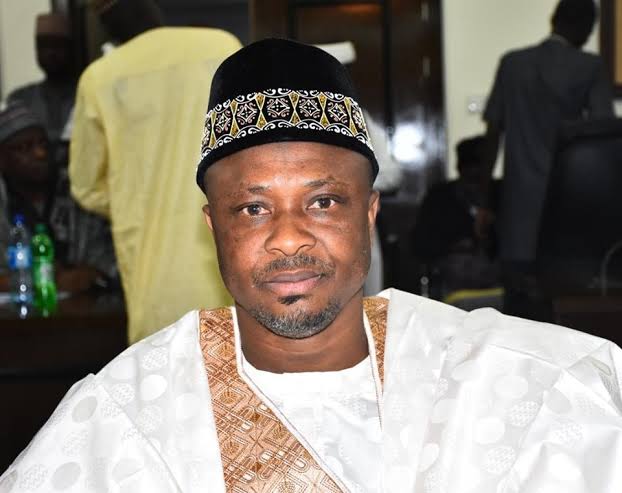 At the poll, Dahiru, a former finance commissioner in the state defeated Mahiru Maiwada, his closest contender with 70 votes. The latter, however polled 69 votes.

However, Ilelah polled 34 votes, while a former senator of the zone, Adamu Ibrahim Gumba scored 35 votes.

Speaking, Dahiru attributed his victory to God. He called on the other contestants to work together for the victory of PDP in the 2023 general elections.