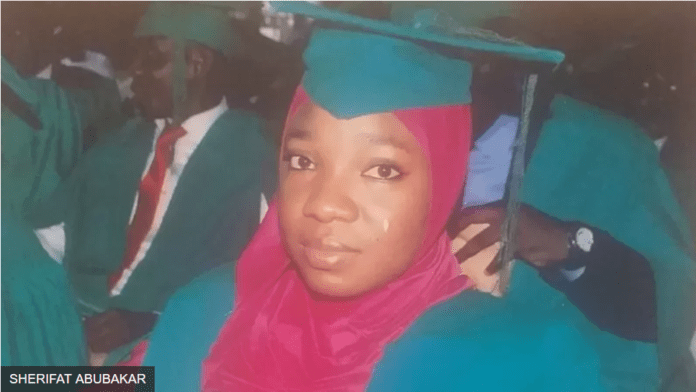 Foreign students, particularly Nigerians are being rejected for jobs in the UK “because they were not ‘trusted’ as job seekers.”

A BBC Hausa report documented how one Sherifat Abubakar, 33, spent all her money to go to Wales for a master’s degree but failed to find a job in the permanent health department.

A health organisation, BAME Health Support (BMHS) says the practise isn’t a new phenomenon but argues that it was inflicting pains on the economy through loss of talent in the country.

According to the Higher Education Statistic (HESA), 50 per cent of British students studying at universities in Wales start working full-time 15 months after completing their undergraduate degrees.

But the proportion of foreign students is 34 percent.

The report says the Covid-19 pandemic might have exacerbated the problem because most of the affected foreign students are class of 2018-2019.

Sherifat Abubakar left her daughter and family in Nigeria with the intention of providing a better life for all of them in Wales, a quest that did not work due to discrimination.

Previous articleWe Will Produce A consensus Candidate Among Us In PDP Ahead of 2023—Saraki
Next articleIn One Week, Gunmen Kill 24 Nigerian Police Officers