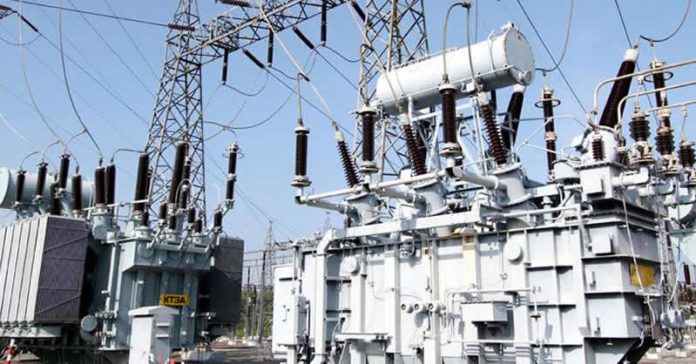 Nigeria’s National grid collapsed again on Friday evening, leading to blackouts in Nigeria’s major cities, the third incident in less than one month.

The Abuja Electricity Distribution Company (AEDC) on Saturday morning notified its customers, stating that “Please be informed that there has just been a national grid collapse causing an outage in our franchise areas,” the message reads.

“We apologise for the inconvenience caused and appeal that you bear with us while we await restoration from the TCN. We regret all inconveniences caused. Please be informed that the current power outage is due to a system failure from the National Grid.”

The statement revealed that the system collapsed at about 6:30 pm on Friday causing the outage currently being experienced.

The distribution company however assured customers of speedy restoration of the normalcy “We appeal for your understanding as all stakeholders are working hard to restore normal supply”.

The statement read, “Dear Esteemed Customers, the management of Kaduna Electric regrets to inform you that the current outage being experienced in our franchise states is due to a collapse of the national grid.”

“The collapse occurred at about 18:29 pm this evening. Normal power supply shall be restored as soon as the grid is restored.

“Good evening everyone. We regret to inform you that the current outage affecting our entire network is due to system collapse,” EKEDC stated.

This is the third time the grid had collapsed in barely 25 days.

Recall that the grid had collapsed on March 14 leading to power outage across the country and just 48 hours later, the grid collapsed again on March 15, resulting in blackout in communities across states.