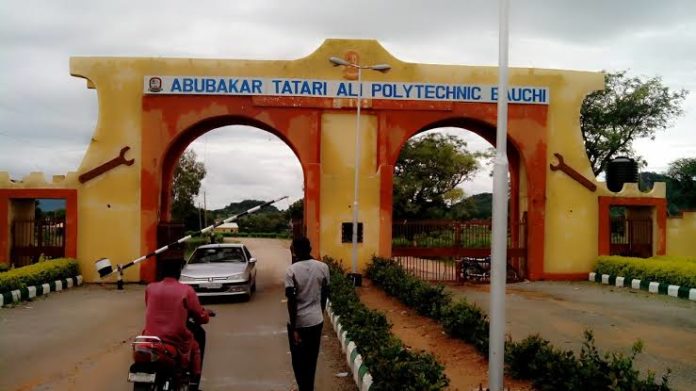 The union announced this in a statement jointly signed by Dahiru Musa Abdullahi and Ibrahim Abdullahi, the chairman, and the secretary-general of the union.

According to the statement, the National Executive Council of the union on Wednesday, last week, concluded its decision to embark on the strike from May 16 to 30.

“It is a well-known fact that the National Executive Council NEC of our union is with mixed feelings on Wednesday 11/5/22 decided to embark on two weeks of definite strikes from 16 to 30 May 2022, ” the statement reads in part. “In line with this decision, the ATAP Bauchi chapter of the union is shutting down all its academic activities completely for the said period under review.”

The union urged parents, guidance, students and the general public to exercise patience, stating that it sympathizes with their situation, but the strike action remains the only option left for the union.

Conclusively, ASUP charged students to continue studying at home while the strike spans.

The two-week industrial action, WilliTimes, understands was in solidarity with the national body of ASUP.

Prior to the strike, ASUP had given the federal government a month ultimatum on April 4, the course of which elapsed on May 4.

READ: ‘Give Us What We Want, Don’t Plead With Us’ ASUU Tackles Buhari

The negligence of public tertiary institutions by the Nigerian government had pushed major unions to resort to industrial action.

The ASUP strike came at the climax of the faceoff between the federal government and Academic Staff Union of Universities (ASUU).