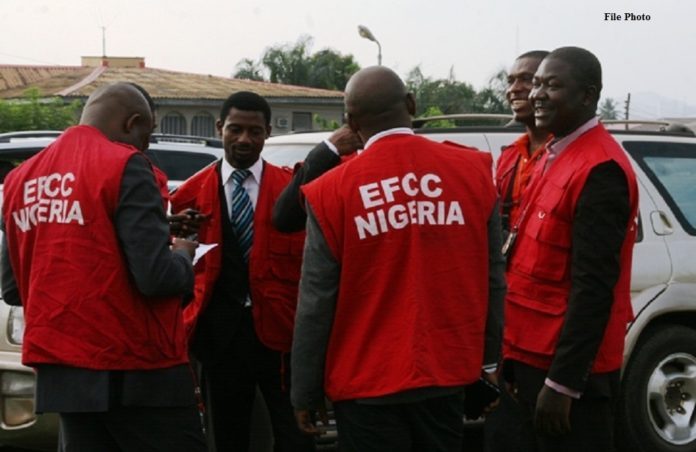 The Economic and Financial Crimes Commission, EFCC, has arrested 140 suspected Yahoo boys in a hotel in Lagos.

Mr. Wilson Uwujaren, Spokesperson of the commission said the suspects arrested were aged between 16 to 42 years.

He said the arrest followed a tip that the commission received about how the suspects defraud innocent people online.

Mr Wilson said the suspect will be taken to court as soon as investigations are completed.

The suspects were arrested with luxury cars, electric gadgets, and computers.